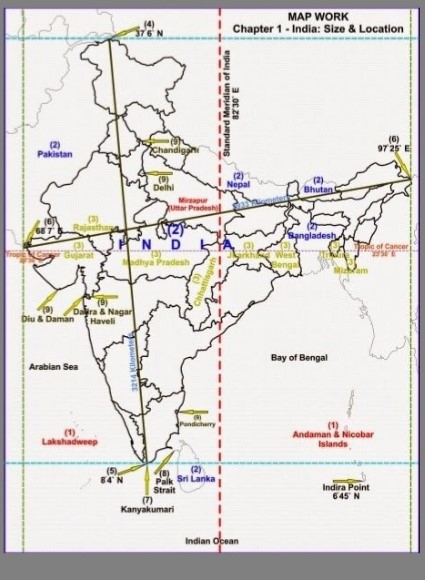 IST in relation with the bordering nations

Daylight Saving Time, also called summer time, is the system for uniformly advancing clocks, so as to extend daylight hours during conventional waking time in the summer months. In countries in the Northern Hemisphere, clocks are usually set ahead one hour in late March or in April and are set back one hour in late September or in October.

DST role in economy of an area

Loss of workdays due to injuries:

On labour and work productivity:

Time and date across IDL