The term ‘Bhakthi’ refers to ‘devotion’. As a movement, it emphasized on the mutual intense emotional attachment and love of a devotee toward a personal god and of the god for the devotee. This movement originated in South India in the 7th and 10th CE, mostly in the poems of Alvars and Nayanars. These poems were composed in Tamil; the poems were addressed to Lord Vishnu and Lord Shiva respectively

Bhakti soon spread to North India, appearing most notably in the 10th-century Sanskrit text the Bhagavata-Purana. It swept over east and north India from the 15th century onwards, reached its peak between the 15th and 17th century CE. The Bhakti Saints moved against the austerities propagated by the Buddhist and Jain schools and professed that ultimate devotion to god was the means to salvation.

The movement started as a response to the evil practices that had crept into Hinduism. Some of the other reasons which fueled the spread of the movement across the country were:

The movement developed under two different schools of thought. What does Advaita Vedanta mean?

Advaita influenced and was influenced by various traditions and texts of Hindu philosophies such as Samkhya, Yoga, Nyaya, other sub-schools of Vedanta, Vaishnavism, Shaivism, the Puranas, the Agamas 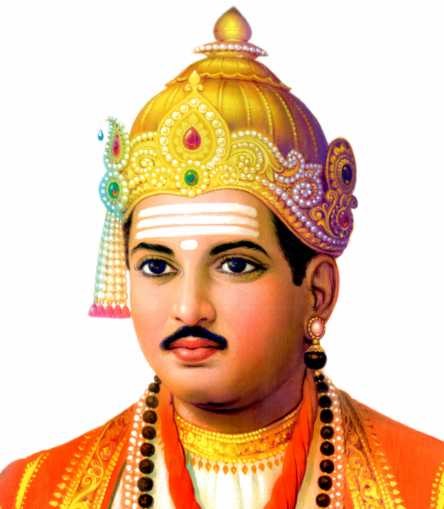 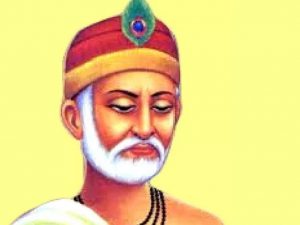