5. Reservation is a responsibility, not a burden

Context: A statue of Subhas Chandra Bose was unveiled by PM Modi at India Gate, inaugurated along with the Kartavya Path that was earlier known as Rajpath.

To commemorate his contribution to India’s struggle for independence, every year on 23rd January, Subhas Chandra Bose’s birthday is celebrated across various parts of the country. Q. To what extent do you think the role played by the Indian National Army was the final nail in the coffin for the end of British rule in India? Highlight the contribution of Subhash Chandra Bose in this regard.

Context: There was unprecedented flooding in India’s tech capital Bengaluru.

Urban Flooding is an inundation of land in a constructed setting, particularly in densely populated areas.

Therefore, there is a need to include public open spaces within the urban fabric in the form of storm management infrastructure, which could help our cities transform into water-sensitive cities.

Link it with the retreat of the Monsoon, the impact of La Nina and IOD on monsoon rains.

With reference to Ocean Mean Temperature (OMT), which of the following statements is/are correct? (UPSC 2020)

Ocean Mean Temperature (OMT) is measured up to a depth of 26 degrees isotherm. It is measured with the help of satellites that orbit the earth. In the Indian ocean, OMT is analysed by measuring the ocean thermal energy during the period from January to March.

With reference to ‘Indian Ocean Dipole (IOD)’ sometimes mentioned in the news while forecasting Indian monsoon, which of the following statements is/are correct? (UPSC 2017) Context: An international team of researchers led by Japan’s scientific institution, RIKEN’s Cluster for Pioneering Research (CPR), has devised a system that can create cyborg cockroaches, that is part insect and part machine.

They claim that these insects, whose movements are controlled by tiny integrated circuits, will be able to conduct surveillance in procedures like urban search and rescue, environmental monitoring and inspection of areas dangerous to humans.

The researchers who published their findings in the scientific journal npJ Flexible Electronics claim that by equipping cockroaches with small wireless control modules, handlers will be able to control the insect’s legs remotely for long periods of time.

A cyborg is a being with both organic and biomechatronic body parts. A person could be considered a cyborg when they are outfitted with implants such as artificial heart valves, cochlear implants or insulin pumps. Source: The Hindu, Indian Express, down to earth

Directions: Important for Prelims and mains.

Report of worsening mental distress since COVID-19: The factor that can impede human development.

Issues highlighted in the report:

HDI is a composite index of four indicators: 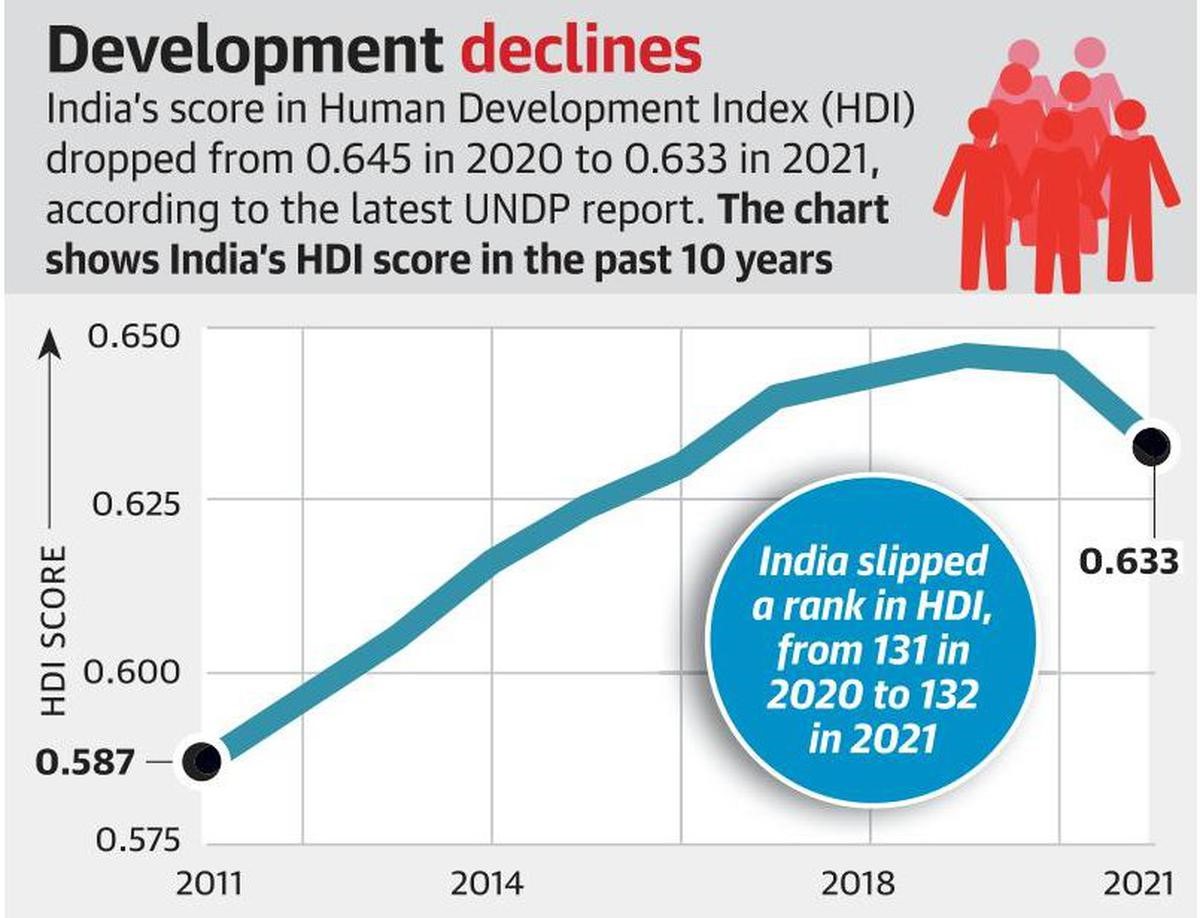 Direction: This is in continuation of previous articles on NCRB data

Reservation is a responsibility, not a burden

Direction: These are important articles. Remember a few but not all.

Context: The affirmation action for marginalised communities is the responsibility of the country rather than a burden, said the Union Minister of Education recently.

Reservation was introduced to ensure that the historically underprivileged communities were given equal access to resources but irrespective of the economic progress they continue to remain socially disadvantaged.

Context: Working towards the goal of eliminating tuberculosis (TB) by 2025, the Union Health Ministry is launching the Pradhan Mantri TB Mukt Bharat Abhiyan.

While the initiative, called ‘Ni-kshay Mitra’, is already underway in some states like Uttar Pradesh and Maharashtra, President Droupadi Murmu will formally launch PM TbMBA.

Direction: The articles indicate the trend. In the economy keep a watch on the trends of major economic indicators. No need to remember facts/data which you can’t recall in the exam. 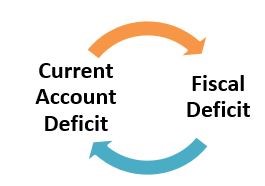 Direction: Go through once. Link it with the previous article on Rice

Context: India has banned the export of broken rice and imposed a 20 per cent duty on exports of various grades of rice, except basmati. Direction: Can be seen once.

Sonification is the use of non-speech audio to convey information or perceptualize data. Nasa did so for Cosmic Cliffs in the Carina Nebula.

Benefits: NASA believes that visually-impaired people will benefit the most from this sonification project.

How were the sounds captured?

These companies are responsible for the distribution of electricity to domestic customers and are the last link to the public supply. The exercise explores the complexity of decision-making around response to ransomware on Critical National Infrastructure.