ARIIA 2021 classifies participating institutions into two major categories; technical and non-technical. Further, these rankings have been divided into seven sub-categories.

The rankings have been prepared after evaluating the participating institutions under nine parameters:

It is an initiative by the Ministry of Education.

Implemented by AICTE and the Ministry’s Innovation Cell.

Objective: To systematically rank all major higher educational institutions and universities in India.

Do you know about the Digital Disha Programme? When was it launched? What were its objectives? Reference: read this.

Discuss the significance of ARIIA.

The RCEP will come into effect on January 1, 2022, marking the formation of the world’s largest free trade zone in terms of trade volume.

It is a trade deal between the 10-member Association of Southeast Asian Nations (ASEAN) and China, Japan, South Korea, Australia and New Zealand. Why did India not join? Did you know that China currently has no bilateral agreement with Japan and only a limited deal with South Korea ― its third and fifth largest trading partners?

China, which is growing its presence in space, has complained to the UN detailing two alleged space incidents involving its Tiangong Space Station and two Starlink satellites from Elon Musk-founded aerospace firm, SpaceX.

Why did China approach the UN?

Both the U.S. and China are parties to the Outer Space Treaty, which is formally known as the ‘Treaty on Principles Governing the Activities of States in the Exploration and Use of Outer Space, including the Moon and Other Celestial Bodies’.

Key provisions and their relevance in this case:

How does the UN help with space issues?

The United Nations Office for Outer Space Affairs was created to service the ad hoc Committee on the Peaceful Uses of Outer Space.

The principles embodied in the treaty has facilitated the orderly conduct of activities in outer space.

It operates at 550km above the Earth’s surface in LEO, which is increasingly getting crowded. The firm has deployed about 1,900 Starlink satellites. Significance of the space station:

China’s space station will be equipped with a robotic-arm over which the US has raised concerns for its possible military applications. Scientists have identified the first ”quantum entangled” animal in history-frozen tardigrade, in a recent study. Also known as anabiosis, it is a metabolic state of life entered by an organism in response to adverse environmental conditions such as desiccation, freezing, and oxygen deficiency. It is the physical phenomenon that occurs when a pair or group of particles is generated and they interact in such a way that the quantum state of each particle of the pair or group cannot be described independently of the state of the others. 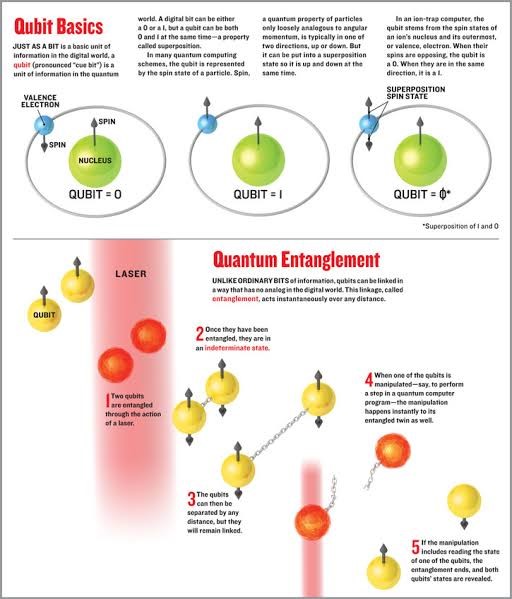 Quantum entanglement is one of the peculiarities of quantum mechanics, which makes phenomena such as quantum teleportation and super-dense coding possible.

Did you know that Tardigrades are also known as water bears and moss pigs?

Nagaland will continue to be a ‘disturbed area’ for another six months under the AFSPA as the condition of the state remained “dangerous,” a move which comes amid growing clamour for withdrawal of the special powers to the armed forces, especially after the death of 14 civilians earlier this month in a case of mistaken identity.

The Centre had recently decided to constitute a committee to study the possibility of withdrawing the Armed Forces (Special Powers) Act (AFSPA) from the State.