Executive director of the World Food Programme has said that Afghanistan is on the brink of one of the world’s worst humanitarian crises with more than half the country facing “acute” food shortages.

Taliban has taken full control of Afghanistan. People have no jobs and incomes. Over 22 million Afghans will suffer food insecurity this winter as a drought driven by climate change adds to their woes. This will force them to choose between migration and starvation. 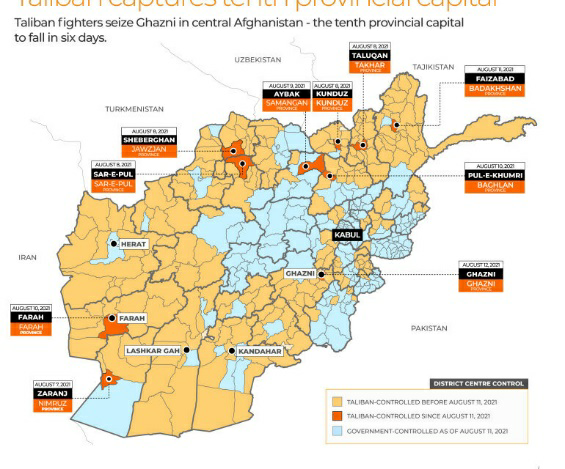 Why is it imperative now for India to engage with the Taliban?