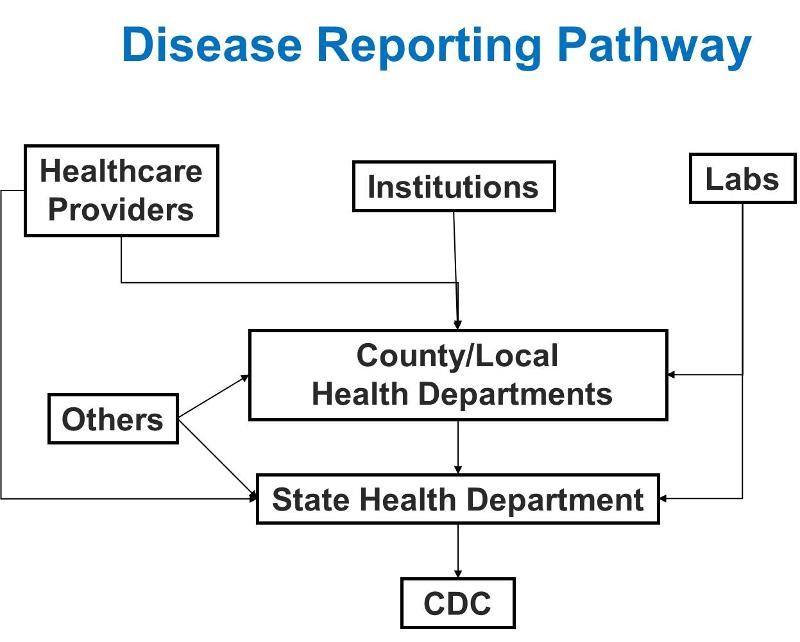 A nodal point for the application of principles of epidemiology:

Way Forward: What should be done?

A review of the IDSP by joint monitoring mission in 2015, conducted jointly by the Ministry of Health and Family Welfare, the Government of India and World Health Organization India had made a few concrete recommendations to strengthen disease surveillance systems.

Clearly, it is time all these recommendations are re-looked and acted upon. At a more specific level, the following should be considered by health policy makers.

The emergence and re-emergence of new and old diseases and an increase in cases of endemic diseases are partly unavoidable.

We cannot prevent every single outbreak but with a well-functioning disease surveillance system and with application of principles of epidemiology, we can reduce their impact.

However, it is to be can only be guided by coordinated actions between a disease surveillance system, a civil registration system and experts in medical statistics, and, finally, informed by the application of principles of epidemiology.

Indian States urgently need to do everything to start detecting diseases, which will prepare the country for all future outbreaks, epidemics and pandemics. This is amongst the first things, which Indian health policy makers should pay attention to.