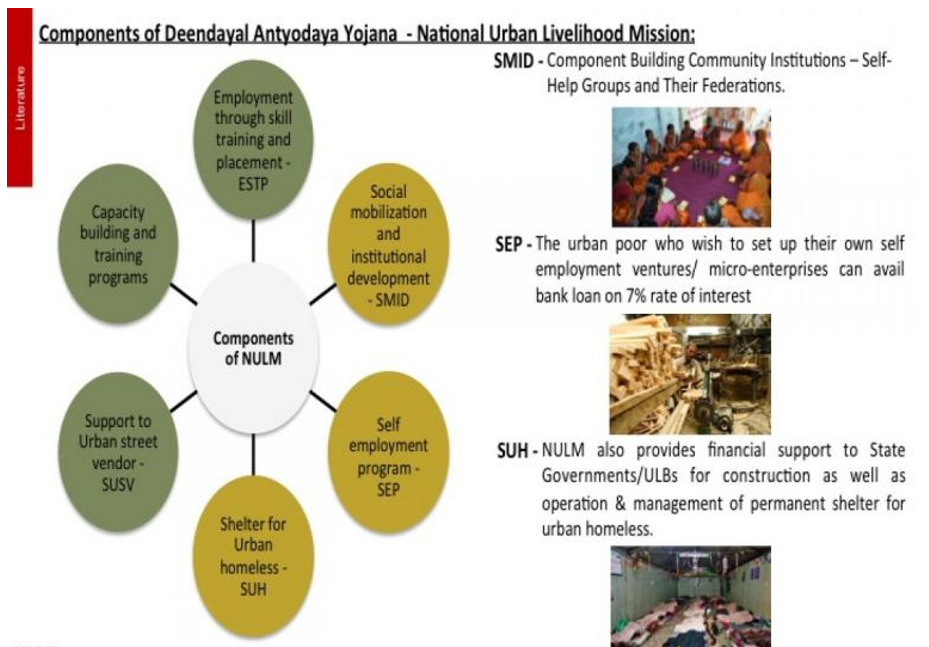 With activity restrained, job losses have climbed. This has dampened family incomes and consumer sentiment, setting the stage for lower-than-anticipated economic growth and belying the nation’s hopes of racing back to activity this year on a low base last year.

During the pandemic, we have again and again faced the difficult choice of saving lives versus protecting livelihoods.

Rural-urban livelihood divide must be address:

Policy experts have considered migration in India to be essentially a rural to urban phenomenon. This pandemic has demolished that myth.

Last year’s migration tragedy and the economic slowdown have highlighted the need for a similar of MGNREGA livelihood safety net in urban India.

During the lockdown last year, we saw migrant labour moving in large numbers from the urban to rural areas, which is symptomatic of the rural-urban livelihood security divide. This divide needs to be bridged if the livelihood loss is to be minimised.

The central and state governments should think about the feasibility of introducing such an Urban livelihood Scheme by discussing it with Economic advisors and other important stakeholders.