June 21- this day is referred to as the summer solstice, the longest day of the summer season. It occurs when the sun is directly over the Tropic of Cancer.

At the June solstice, Earth is positioned in its orbit so that our world’s North Pole is leaning most toward the sun. 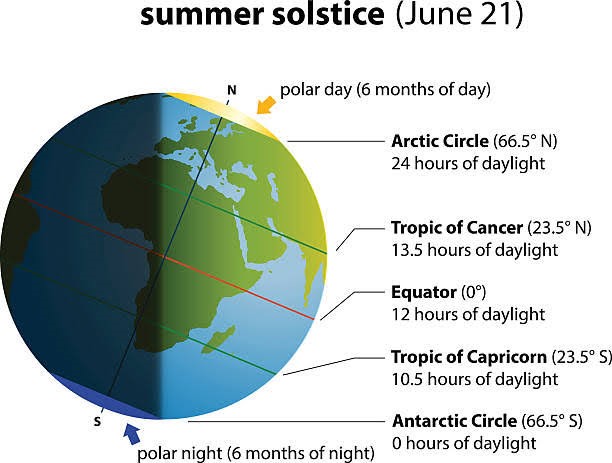 What is the winter solstice?

21st December or the Winter Solstice marks the shortest day of the year in the Northern Hemisphere.

Do you know about Lahaina noon? Read Here