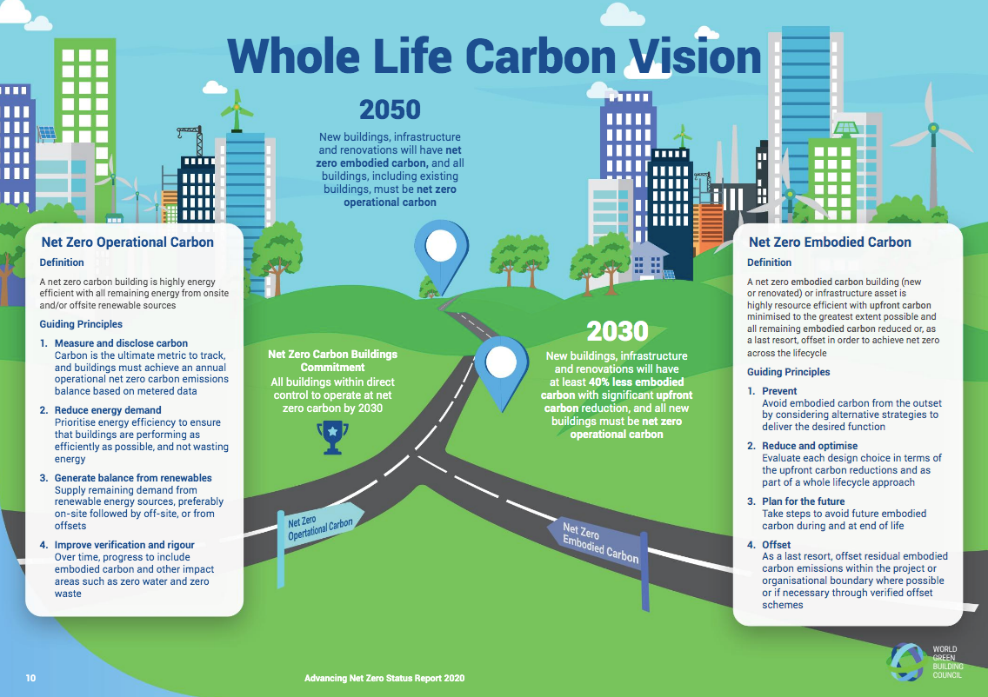 At the latest count by the non-profit Energy and Climate Intelligence Unit (ECIU), at the beginning of April, 32 countries had declared, in some documented form, their proposed intention to achieve carbon neutral status by mid-century or thereabouts.

Of these, only eight have any firm status, the rest being in the form of proposed legislation or mentions in policy documents.

Since some months ago, the UN Secretary General has taken the lead in sparking off an international chorus, led by global civil society organisations based in the developed countries and encouraged by their governments, that is urging all countries, especially India, to make explicit declarations.

virtual Climate Leaders’ Summit convened by US President Joe Biden on April 22-23 where Prime Minister Narendra Modi is one of the invitees.

In its bid to reclaim the global climate leadership, the US is widely expected to commit itself to a net-zero emission target for 2050 at the summit. Several other countries, including the UK and France, have already enacted laws promising to achieve a net-zero emission scenario by the middle of the century. China has promised to go net-zero by 2060.

Net zero: why is it necessary?

Temperature goals according to Paris Agreement:

The impetus for such declarations arises from Article 4.1 of the Paris Agreement that states that

“In order to achieve the long-term temperature goal set out in Article 2, Parties aim to reach global peaking of greenhouse gas emissions as soon as possible, recognizing that peaking will take longer for developing country Parties, and to undertake rapid reductions thereafter in accordance with best available science, so as to achieve a balance between anthropogenic emissions by sources and removals by sinks of greenhouse gases in the second half of this century, on the basis of equity, and in the context of sustainable development and efforts to eradicate poverty”.

The temperature goal referred to is the much better known declaration of intent of the Paris Agreement, of limiting temperature rise to well below 2°C and further pursuing efforts to restrict it to 1.5°C above pre-industrial levels.

Emissions in the West:

According to the author, India has no carbon debt:

India clearly should not join this game of carbon neutrality declarations, for a number of reasons.

For one, India has to stay focused on development both as its immediate need as well as its aspirational goal.

Second, India does not owe a carbon debt to the world.

India’s twin burden of low-carbon development and adaptation to climate impacts, is onerous and no doubt requires serious, concerted action.

Meanwhile, India must reject any attempt to restrict its options and be led into a low-development trap, based on pseudo-scientific narratives.

It is evident that the balance of emissions and removal of greenhouse gases is not sought on a country-wise basis but for the world as a whole.

Though both developed country governments and civil society outfits commonly state this as an individual commitment by all countries, the text of the Paris Agreement clearly indicates, based on considerations of equity and differentiation, that this is a global goal.