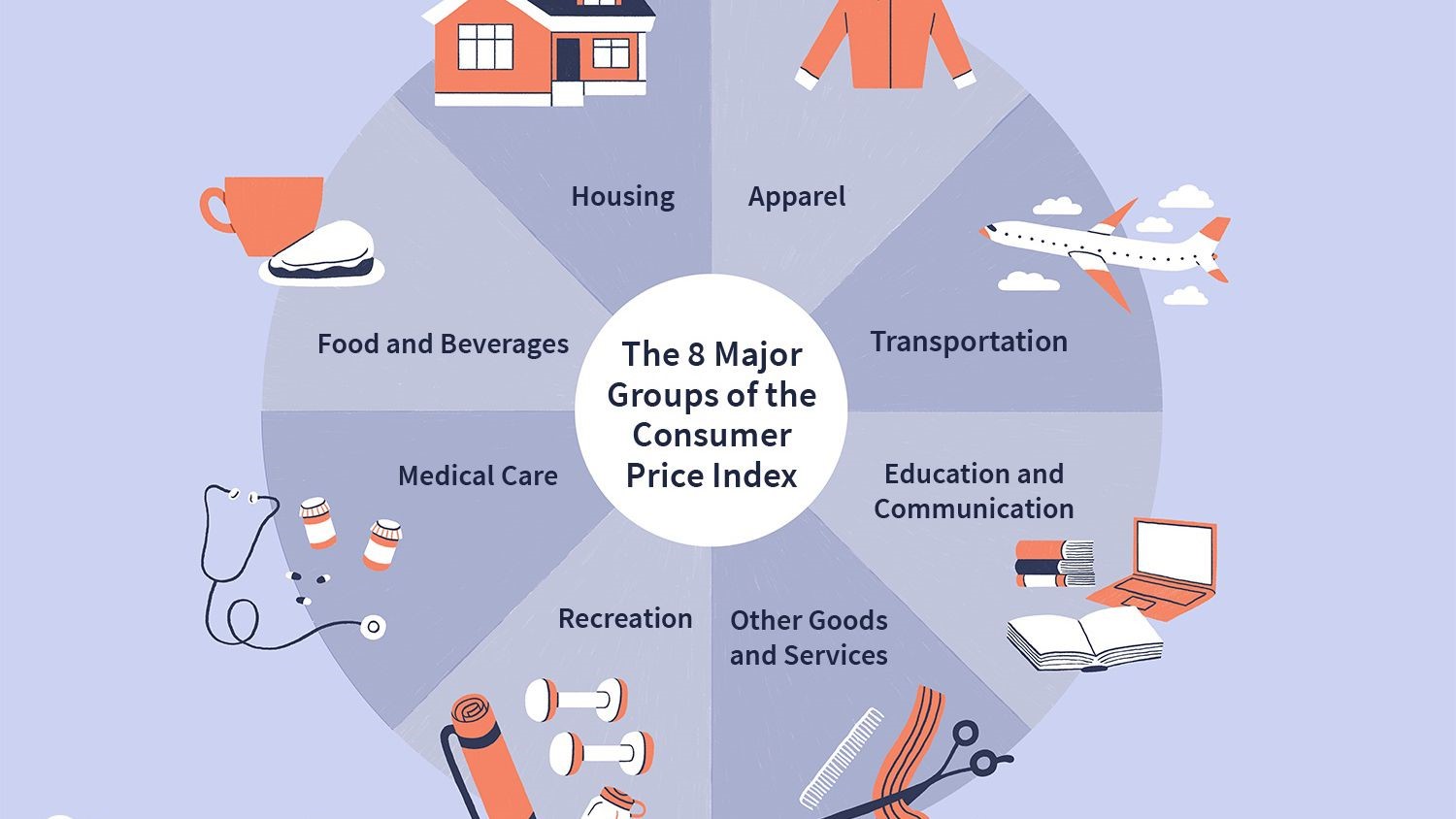 About Index of Industrial Production:

Price volatility of fuel and fuel costs needs to be replaced by price stability:

Prices of petroleum products indirectly rises the prices of food and beverages:

The doubling in WPI inflation to a 27-month high was fairly broad-based, reflecting the rise in commodity prices brought on by the global risk-on sentiment, a hardening of crude oil and fuel prices, as well as the fading of the favourable base effect for food items.

Economists expects a huge uptick in WPI inflation over the next three months with core and headline WPI rising to around 6 per cent in March.

We maintain our view that inflation dynamics will rule out any further rate cuts, with a status quo expected through 2021.

Any effort to dilute the focus in a purported bid to prioritise growth, risks putting the economy on a perilous path that may secure neither objective.

With the RBI’s own researchers having so cogently laid out the case for persisting with the current flexible inflation targeting regime of ensuring that price gains stay within the 2% to 6% band in the central bank’s first Report on Currency and Finance in eight years.

Policymakers must stay laser focused on keeping price stability front and centre of their fresh framework for the next quinquennium.