Remembering the great Lala Lajpat Rai Ji on his Jayanti. 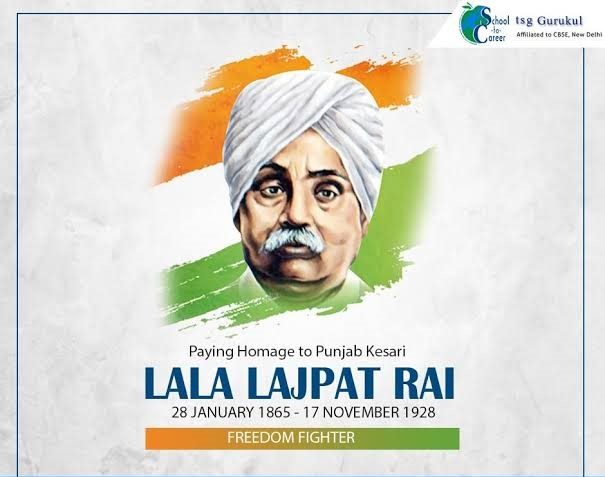