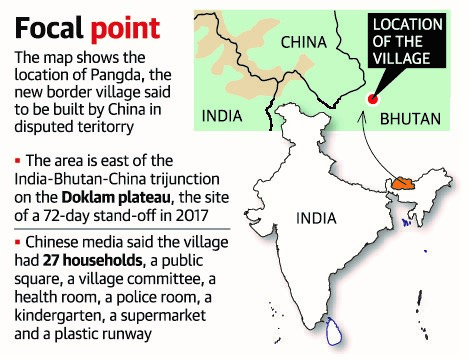 It was practically an eyeball-to-eyeball standoff which ended in the view of China hosting BRICS and India refusing to back down, and a possible boycott of the summit. The standoff ended with diplomatic interference.