1. Do we need a fiscal council?

4. China, US in new spat over Uighur crackdown.

Do we need a fiscal council?

What is a fiscal council?

Fiscal councils are independent public institutions aimed at strengthening commitments to sustainable public finances through various functions, including public assessments of fiscal plans and performance, and the evaluation or provision of macroeconomic and budgetary forecasts.

Composition and How should they function? (Recommendations by 14th FC)

The ex post evaluation and monitoring of the budget was left to the CAG.

Why India needs a fiscal council?

Therefore, it is time to have an alternative institutional mechanism like Fiscal Council to enforce fiscal rules and keep a check on Centre’s fiscal consolidation.

How COVID 19 pandemic has made it more relevant?

The government needs to borrow and spend more now in order to support vulnerable households and engineer economic recovery.

In India, two expert committees have advocated the institution of such a council in recent years.

Discuss why India should have a fiscal council.

The Union Labour and Employment Ministry has published the draft rules framed for the implementation of the Code on Wages Act, 2019.

Criteria for determination of minimum wages:

About the Code on Wages Act:

The central and state governments will constitute advisory boards.

National Commission for Protection of Child Rights (NCPCR) has pulled up the Rajasthan government for its new guidelines on elementary education.

NCPCR said the new guidelines “violate” the Right to Education Act of 2009 and deny children from economically weaker sections the right to free education in nursery classes.

The guidelines state that admissions to private schools under the RTE Act, 2009, for the 2020-21 academic year will take place only from class 1 or above, and that the law’s provisions will not be applicable for pre-schoolers.

The guidelines also violate the RTE Act insofar as they recommend the age of admission to be “5 years or above but less than 7 years as of 31st March 2020.” 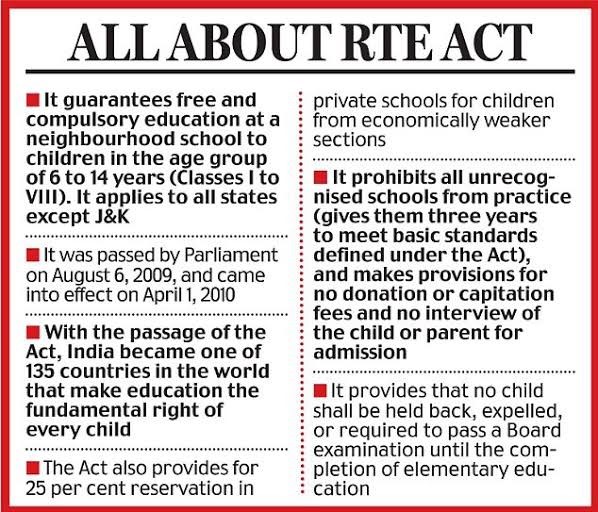 Powers of NCPCR to inquire into such complaints:

China, US in new spat over Uighur crackdown

China has said it will impose tit-for-tat measures after the United States slapped sanctions on Chinese officials for their involvement in a crackdown on Muslim minorities, raising tensions between the superpowers.

The latest Chinese response followed a US announcement of visa bans and an assets freeze on three officials, including Chen Quanquo, the Communist Party chief in Xinjiang and architect of Beijing’s hardline policies against restive minorities.

But, China counters that it is providing education and vocational training in a bid to reduce the allure of Islamic radicalism following a spate of deadly violence.

The United Nations estimates that more than a million Muslims have been detained in camps in the Xinjiang region. The U.S. State Department has accused Chinese officials of subjecting Muslims to torture, abuse “and trying to basically erase their culture and their religion.”

Turkey’s president Recep Tayyip Erdogan has declared Istanbul’s Hagia Sophia open to Muslim worship after a top court ruled that the building’s conversion to a museum by modern Turkey’s founding statesman was illegal. It is an annual flagship event organised by India Inc., a London based media house to re-energise and ignite optimism at global level.

It brings about an action-oriented focus by giving a forum to global deliberations from geopolitics to business, arts & culture to emerging technologies, banking and finance, pharma, defence and security, social impact and the diaspora dividend.

Objective: Explore business, strategic and cultural opportunities, understand the challenges and make informed decisions as the world looks ahead to a better, brighter future beyond Covid-19.

These two scientists had successfully demonstrated the technology of induced breeding (Hypophysation) in Indian Major Carps.

It is an initiative of the Smart Cities Mission, Ministry of Housing and Urban Affairs to inspire and support Indian cities to quickly implement cycling-friendly initiatives in response to COVID-19.

The Challenge aims to help cities connect with their citizens as well as experts to develop a unified vision to promote cycling.