Insights into Editorial: Brexit deal: What has happened so far, and what happens now 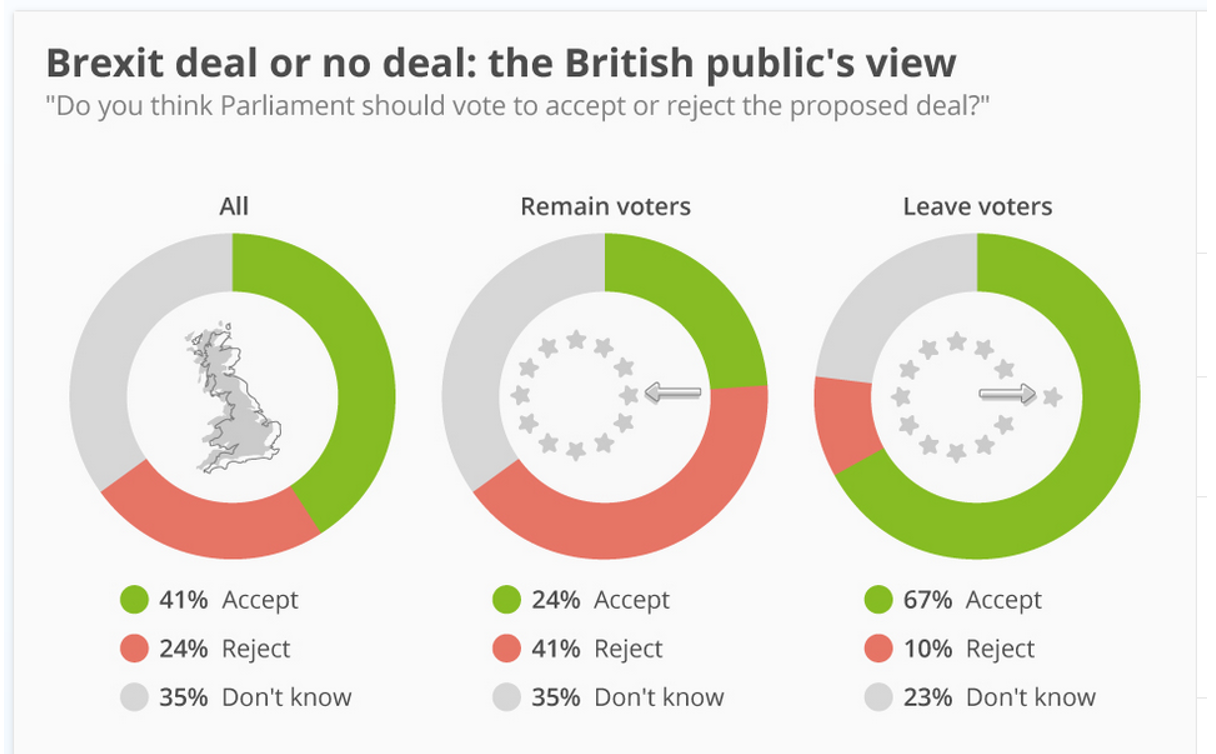 Prime Minister Boris Johnson suffered a stinging defeat as Parliament rebuffed his campaign to take Britain out of the European Union by the end of the month and forced him to seek an extension that he had vowed never to pursue.

Despite the euphoric reception to the fresh terms of Britain’s withdrawal from the EU agreed, British Prime Minister Boris Johnson was forced to seek an extension to the October 31 exit deadline.

The House of Commons voted for an amendment making approval for the text conditional on Parliament passing legislation to ratify the treaty before Britain leaves the EU.

The failure to clearly back the deal triggered a law forcing Mr. Johnson to ask EU leaders to delay Brexit for a third time.

A referendum, Article 50 and more background:

The first public vote or a referendum on Brexit happened three years ago on June 23, 2016.

Through this referendum the voters chose to leave the EU and then PM Cameron resigned, succeeded by Theresa May.

About 52 per cent of the voters chose to leave the EU, while 48 per cent voted to stay.

Even though the referendum was not legally binding, it was carried out to know the sentiment of the public towards Brexit.

Now, Democratic Unionist Party (DUP), has opposed agreement that it would undermine the constitutional integrity of the U.K.

Article 50 and the Legal Mechanism:

Triggering Article 50 means the formal decision of the government of that member state to leave.

Originally, Brexit was scheduled to happen on March 29, 2019, two years after then Prime Minister Theresa May triggered Article 50.

This article mentions the legal mechanism through which a member state can exit from the EU and was agreed upon by all member states of the EU under the Lisbon Treaty signed in 2009.

The prime minister alone can take the decision to trigger this article in accordance with the “royal prerogative” over foreign affairs.

For instance, in the case of Brexit, only the UK government can trigger Article 50 after which the prime minister is required to notify the European Union about it.

The new deal replaces the backstop with new customs arrangements.

Under the plan, the whole of the UK would leave the customs union. At this point, the UK would be free to sign and implement its own trade agreements with countries around the world.

When it comes to the regulation of goods (that’s the rules they have to follow on things like labelling and manufacturing processes) Northern Ireland would keep to EU rules rather than UK rules.

That removes the need for checks on goods including food and agricultural produce at the border between Ireland and Northern Ireland, because both will be part of an “all-island regulatory zone”.

But it adds to the checks between the rest of the UK – which will not necessarily be sticking to EU single market rules – and Northern Ireland.

But Northern Ireland would also remain an entry point into the EU’s customs zone.

The UK would not apply tariffs to products entering Northern Ireland, as long as they were not destined to be sent across the border into the Republic of Ireland.

Northern Ireland would continue to follow EU regulations for agri-food and industrial goods.

It is up to the EU to grant the extension. But if extended it will also delay the European Parliament’s agreement to the deal, which was scheduled for next week.

The European parliament can ratify the deal only after it has been passed by the House of Commons.

Without any decision on Brexit in sight, the outcomes are multiple, it is possible that the UK takes a no-deal exit from the EU, which means if and when Brexit happens, there would be no terms determining the relationship between UK and EU affecting trade, transport and border mechanisms;

Secondly, it is possible that a second public vote on whether to leave the EU at all is called for and

Thirdly, PM Johnson could call for general elections to restore his party’s majority in the House of Commons. The elections otherwise aren’t due until 2022.

This is addressed in the political declaration. This text, which is not legally binding, has also been revised by UK/EU negotiators.

It says that both sides will work towards a Free Trade Agreement (FTA) and a high-level meeting will happen in June 2020 to see how that work is going.

The text also contains a new paragraph on the so-called “level playing field“ – the degree to which the UK will agree to stick closely to EU regulations in the future.

The references to a “level playing field” were removed from the legally-binding withdrawal agreement and put in the political declaration, which is not binding.

It says that both sides will keep the same high standards on state aid, competition, social and employment standards, the environment, climate change, and “relevant tax matters”.

The UK and the EU are losing trading partners in the process.

So, they will both be looking for replacements. Here, India can play a crucial role.

We may see enhanced cooperation in segments like technology, cyber security, defence production and finance.

Before Brexit, British universities were forced to offer scholarships and subsidies to the citizens of the UK and EU.

Brexit frees up funds for the other students and more Indian students might be able to get scholarships.