For Prelims and Mains: All about summer Solstice- its occurrence, why it occurs, significance and changes associated.

Context: 21 June marks the beginning of Summer Season. June 21 is the longest day of the year 2019 as it marks the Summer Solstice in the Northern Hemisphere.

The term ‘solstice’ derives from the Latin word ‘solstitium’, meaning ‘Sun standing still’. On this day the Sun seems to stand still at the Tropic of Capricorn and then reverses its direction as it reaches its southernmost position as seen from the Earth. Some prefer the more teutonic term ‘sunturn’ to describe the event. 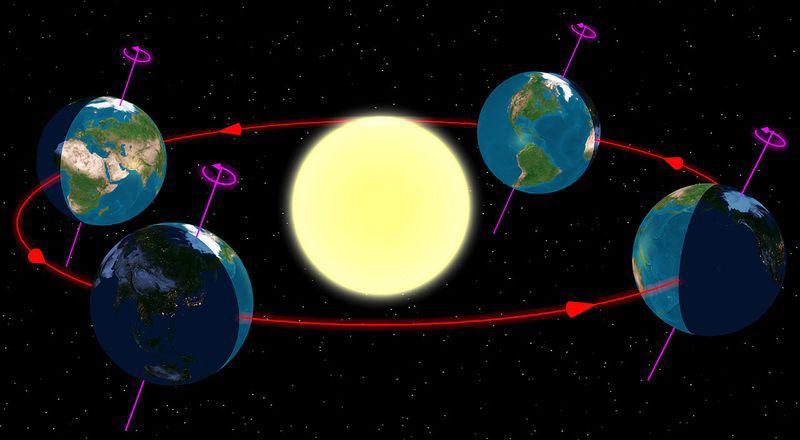 At the June solstice, Earth is positioned in its orbit so that our world’s North Pole is leaning most toward the sun. As seen from Earth, the sun is directly overhead at noon 23 1/2 degrees north of the equator, at an imaginary line encircling the globe known as the Tropic of Cancer – named after the constellation Cancer the Crab. This is as far north as the sun ever gets.