Insights into Editorial: On a shaky foundation 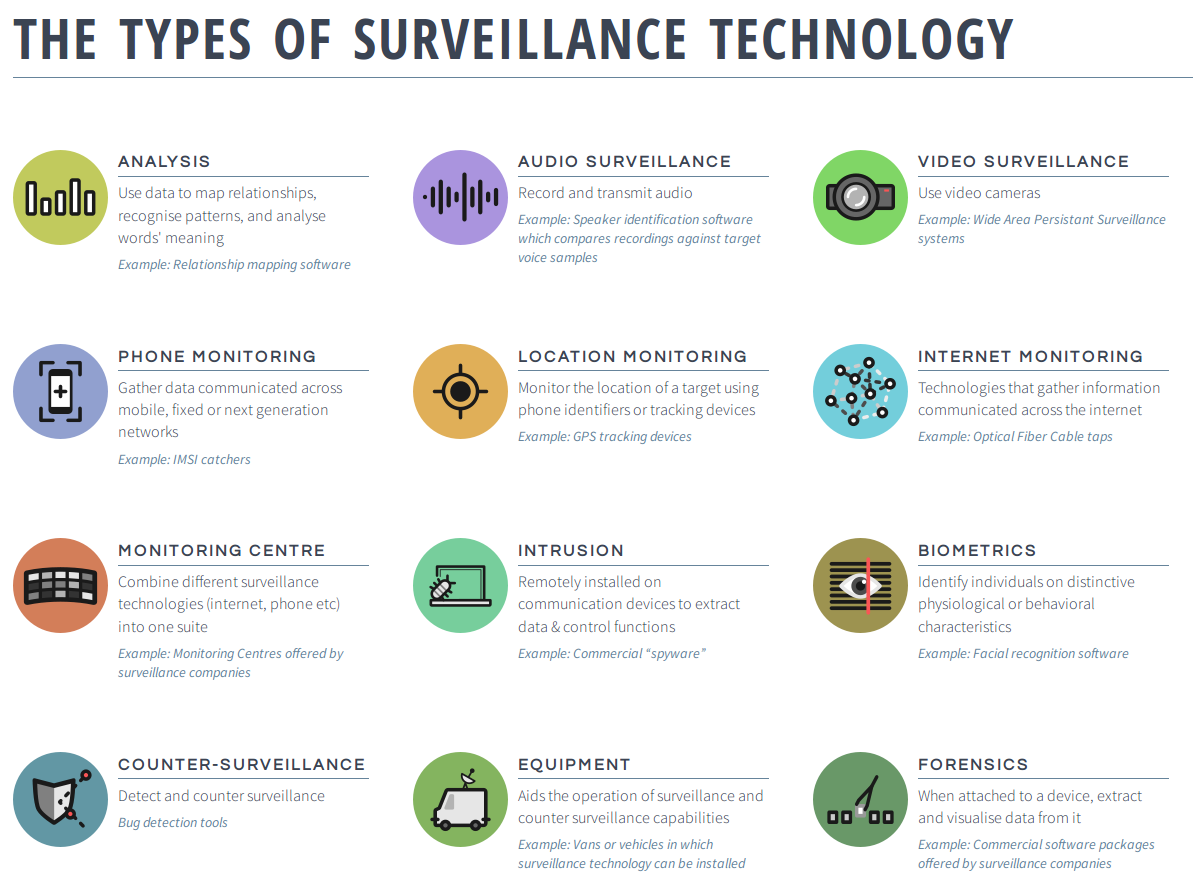 The Union Home Secretary promulgated an order authorising 10 Central agencies to monitor, intercept and decrypt information which is transmitted, generated, stored in or received by any computer.

Under the order, an individual who fails to assist these government agencies with technical assistance or extend all facilities can face up to seven years of imprisonment or be liable to be fined.

The government order is based on:

The problem of present Surveillance Framework:

The debate, therefore, is not about ‘whether surveillance at all’, but about ‘how, when, and what kind of surveillance’.

The procedural structure in both cases is broadly similar, and flows from a 1997 Supreme Court judgment: surveillance requests have to be signed off by an official who is at least at the level of a Joint Secretary.

There are three features about the current regime.

First, it is bureaucratised:

Second, the surveillance regime is vague and ambiguous:

Third, and flowing from the first two features, the regime is opaque:

The illusion of a trade-off:

There is a stock response: the right to privacy is not absolute.

Surveillance is essential to ensure national security and pre-empt terrorist threats, and it is in the very nature of surveillance that it must take place outside the public eye.

Consequently, the regime is justified as it strikes a pragmatic balance between the competing values of privacy and security.

In this context, the evidence demonstrates clearly that a heavily bureaucratised and minimally accountable regime of surveillance does nothing to enhance security, but does have significant privacy costs.

After the Supreme Court’s 2017 judgment in K.S. Puttaswamy v. Union of India (‘the right to privacy case’), the constitutional contours within which the questions of ‘how, when, and what kind’ have to be answered have been made clear.

The same goal i.e., protecting national security can be achieved by a smaller infringement upon fundamental rights, then the government is constitutionally bound to adopt the method that does, indeed, involve minimal infringement.

Under these parameters, there is little doubt that on the three counts described above:

To start with, it is crucial to acknowledge that every act of surveillance, whether justified or not, involves a serious violation of individual privacy;

Further, a system of government surveillance has a chilling effect upon the exercise of rights, across the board, in society.

The Right Parameters can be as follows:

They cannot simply be authorised to do so through executive notifications.

Equally important, all surveillance requests must necessarily go before a judicial authority, which can apply an independent legal mind to the merits of the request, in light of the proportionality standards discussed above.

Therefore, every surveillance request must mandatorily specify a probable cause for suspicion, and also set out, in reasonably concrete terms, what it is that the proposed target of surveillance is suspected of doing.

As a corollary, evidence obtained through unconstitutional surveillance must be statutorily stipulated to be inadmissible in court.

To implement the suggestions above will require a comprehensive reform of the surveillance framework in India. Such a reform is long overdue.

This is also the right time: across the world, there is an increasingly urgent debate about how to protect basic rights against encroachment by an aggressive and intrusive state, which wields the rhetoric of national security like a sword.

In India, we have the Supreme Court’s privacy judgment, which has taken a firm stand on the side of rights.

In 2017 Privacy Judgement, SC ruled that “right to privacy is an intrinsic part of Right to Life and Personal Liberty under Article 21 and entire Part III of the Constitution”.

The privacy judgment has already asked the government “to be sensitive to the needs of and the opportunities and dangers posed to liberty in a digital world”.

Citizens’ initiatives such as the Indian Privacy Code have also proposed legislative models for surveillance reform. We now need the parliamentary will to take this forward.