The Government of India is planning to increase its oil reserves at a time when there is immense volatility in global crude oil prices. It plans to build underground caverns that can hold 6.5 million tons of crude at two locations – Odisha and Karnataka. Such Global strategic Petroleum Reserves are crude oil inventories held by the government of a particular, as well as private industry, to safeguard economy and national security during an energy crisis. 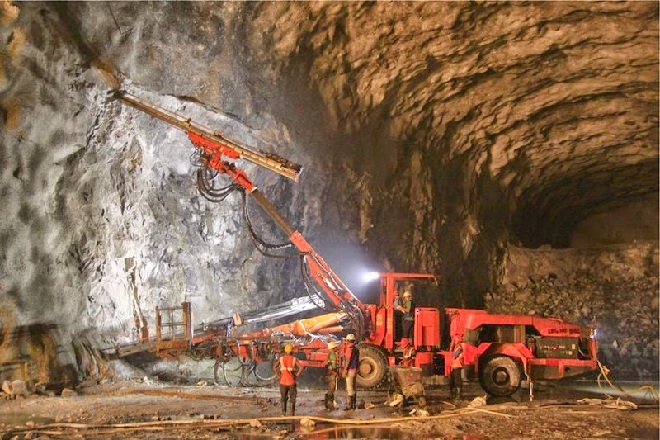 An underground cavern for oil storage 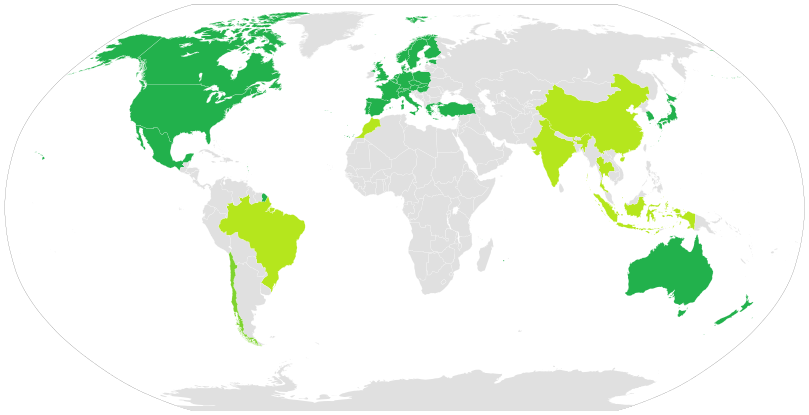 India was hit economically during the Gulf war in 1990s. It faced foreign exchange crisis as oil prices increased a lot at the time. India averted the crisis by the policy of Liberalisation, Privatisation and Globalisation. But, to cope up with crude oil volatilities in future, the Atal Bihari Vajpayee government came up with the concept of oil reserves in 1998. As such, increasing its oil reserves at present to reach the IEA mandate of 90 days is a welcome step as oil meets a large amount of energy requirements of India.