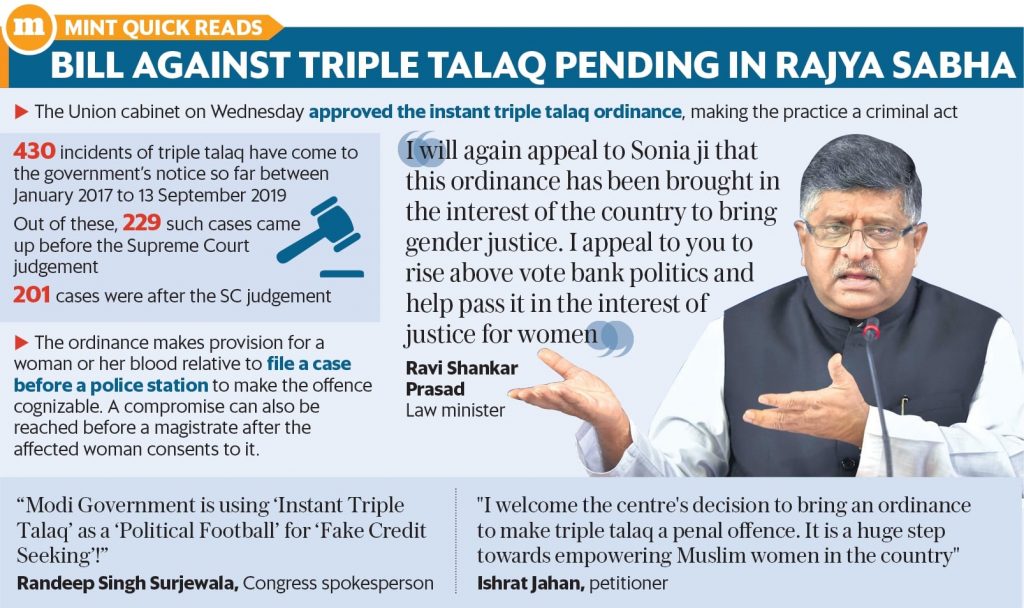 Context: The Union Cabinet has approved an ordinance making instant triple talaq or talaq-e-biddat a punishable offence carrying a jail term of up to three years. The step was taken after the government failed to pass the Muslim Women (Protection of Rights on Marriage) Bill, 2017, in the Rajya Sabha during the recent monsoon session.

In August last year, a five-judge bench of the Supreme Court ruled unconstitutional a law that allowed Muslim men to divorce their wives simply by uttering “talaq” three times in quick succession. In a landmark 3-2 verdict, the apex court found the practice un-Islamic and “arbitrary”, and disagreed that triple talaq was an integral part of religious practice.

What are the provisions?

Instant triple talaq or talaq-e-biddat is a practice that was challenged in the court. It is different from the practice of “talaq-ul-sunnat”, which is considered to be the ideal form of dissolution of marriage contract among Muslims.

India follows a secular approach with religious groups being allowed to manage their own affairs within the law, and most of these divorcees never see justice or even a chance at reconciliation with the husband. The move to criminalise instant divorce, therefore, is being touted as a step forward for the rights of Indian Muslim women.

For Prelims and Mains: Composition, objectives, functions and significance of AEC.

Context: The government has appointed renowned scientist Kamlesh Nilkanth Vyas as chairman of Atomic Energy Commission and secretary of Department of Atomic Energy (DAE). He will succeed Shekhar Basu.

Important functions of the Atomic Energy Commission are:

Context: The Union Cabinet has approved the extension of timeline for implementation of the Special Package under Deendayal Antyodaya Yojana – National Rural Livelihoods Mission (DAY-NRLM) for Jammu & Kashmir for another period of one year during 2018-19. 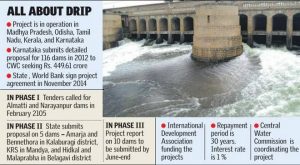 Context: The Cabinet Committee on Economic Affairs has approved the Revised Cost Estimate of Dam Rehabilitation and Improvement Project (DRIP) at the revised cost of Rs 3466 crore with the financial assistance of the World Bank to improve safety and operational performance of 198 Dams.

The Ministry of Water Resources (MoWR), Government of India, with assistance from the World Bank, is implementing the DAM REHABILITATION AND IMPROVEMENT PROJECT (DRIP), which would be a six-year project.

The Central Dam Safety Organisation of Central Water Commission, assisted by a Consulting firm, is coordinating and supervising the Project implementation.

For Prelims and Mains: GEF and FAO related key facts, and the projects associated.

Context: The government along with United Nations body FAO has launched an agriculture project with $33.5 million grant from Global Environment Facility (GEF) that seeks to bring transformative change in the farm sector through conservation of biodiversity and forest landscapes. 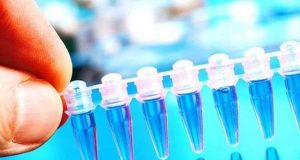 Context: The country’s biggest cyclotron facility that will produce radioisotopes vital for diagnosis and treatment of cancer has become operational.

Cyclotrons are used to produce radioisotopes for diagnostic and therapeutic use for cancer care. Radiations from these isotopes are used to destroy cancer cells.