Rajya Sabha TV In Depth – HCNG: Fuel of the Future

Rising levels of pollution have been a major cause of concern in the National Capital Delhi, which has been put in the list of 20 most polluted cities of the world by World Health Organization. The rise in air pollution is already causing harm to health of its residents. Taking action as per recent orders of the Supreme Court of India to check it, Delhi Government is planning to push Hydrogen-enriched CNG buses on its roads. 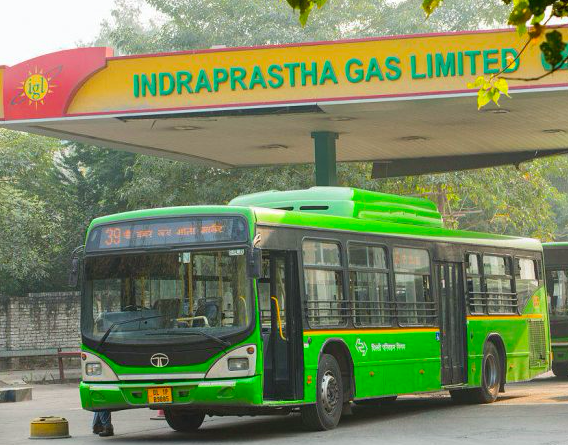 Due to issues like climate change and estimations that non-renewable fuels like crude oil will get exhausted in near future, exploring new fuels like HCNG is a welcome step. Thus the Government shall now take steps so that alternative fuels can be commercialized by putting required efforts.