Insights into Editorial: Learning from the past on medical device pricing 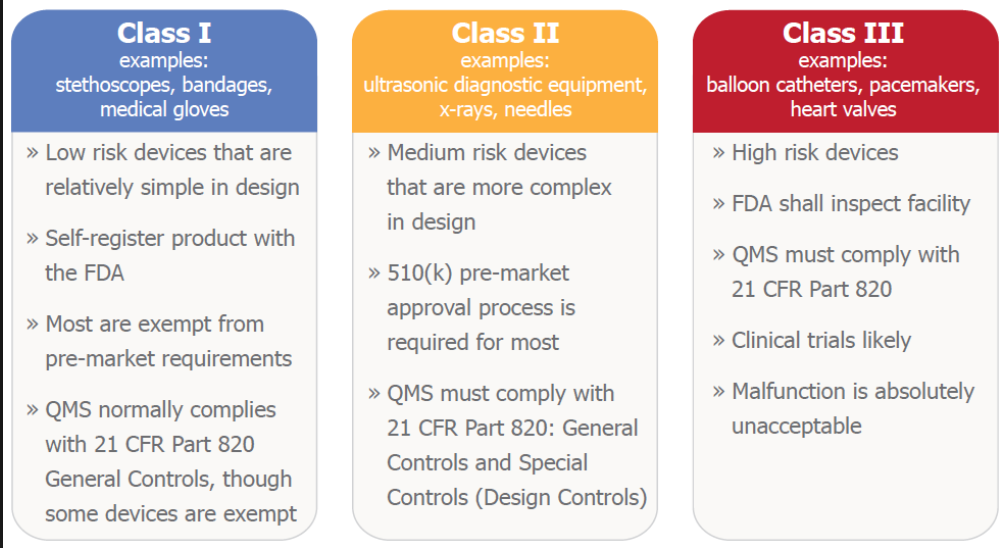 India is set to cap trade margins on medical devices, abandoning the current price control mechanism, as it seeks to curb profiteering as well as allay concerns of device makers, particularly importers of stents and knee implants, who have complained that price caps hurt innovation, two people aware of the matter.

After having brought down the prices of drugs, the government has medical devices on its agenda.

It will soon announce its decision on the method of rationalizing trade margins for medical devices from the first point of sale.

Based on the recent Recommendations:

According to NITI Aayog’s formula, the maximum retail price (MRP) of a device will be decided by adding the trade margin to the price at the first point of sale (stockist).

The trade margin is the difference between the price at which the manufacturers/importers sell to stockists and the price charged to consumers.

Failure of Previous Attempts of idea of price capping:

Till 2012, the practice followed by the NPPA was a maximum allowable post-marketing expense (Mape) over standardized manufacturing cost or over landing cost of the product

However, experts suggest that the price caps of medical devices not consider to be a good idea:

For the success of these initiatives, a lot of skill-building activities are required. At this stage, if the rationalization of trade margin is not calculated from the first point of sale, companies will stop investing in these activities. That would increase the chances of the scheme failing.

In-patient hospitalization expenditure in India has increased nearly 300% during last ten years. (NSSO 2015). More than 80% of the expenditure are met by out of pocket (OOP).

If companies will stop investing in these skill-building, training and research activities, with the government still undecided which way to go, the department of pharmaceuticals’ recommendation on trade margin rationalization from the first point of sale is the most viable solution.

It will not only allow global companies to sell innovative products, but also enable them to invest in skill development along with therapy awareness, while still ensuring affordability by correcting the skewed margins in the supply chain.

Therefore, in the long run, government, private institutions and corporate companies should be aim at making path breaking interventions to address health holistically, in primary, secondary and tertiary care systems, covering both prevention and health promotion.