Taliban fighters launched an assault on the city of Ghazni, Afghanistan beginning on 10th August 2018, which resulted in the deaths of hundreds of insurgents, soldiers, police and civilians. The Afghan Government was successful in control of Ghazni city after five days of fighting. Such attacks by groups like Taliban and ISIS in Afghanistan have been creating internal issues in the nation. Running a State Government having a control over large parts of the nation has not been easy and needs efforts by neighboring nations and other groupings. 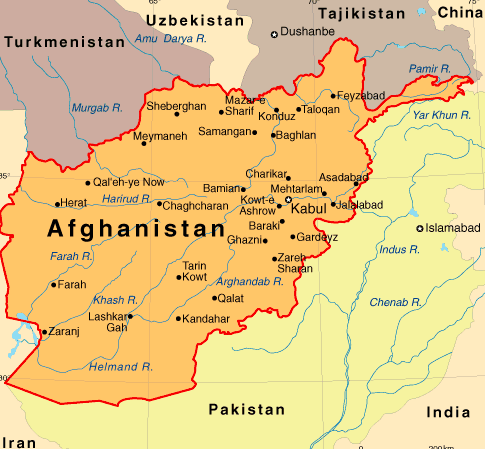 ROLE OF INDIA IN AFGHANISTAN:

Groups like Taliban and ISIS have been trying to get a control over Afghanistan using violent means. There is thus, a need for some kind of strong regional grouping (like Heart of Asia platform)- both diplomatic and military– to help in improving the control of Afghanistan Government over the region and tackle threats like terrorism and extremism in the region.