Insights into Editorial: How India should close the financial gender gap 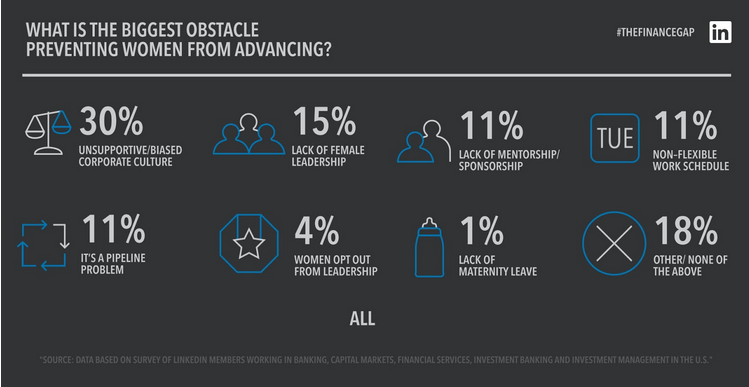 In 2014, just 53% of adults had a formal account. Today, more than 80% do. At the same time, it has cut its gender gap in financial access from 20 percentage points to six.

How has India surged ahead of its emerging market peers?

The government has also mandated that certain defined benefit schemes, such as Pradhan Mantri Vaya Vandana Yojana (PMVVY), distribute payments to accounts in a woman’s name—with benefits being deposited directly in the recipients’ Aadhaar-linked accounts.

Aadhaar and the India Stack’s biometric eKYC verification capability make it easier for women, who possess the required documents less often than men, to establish their identity to a bank.

Bringing all these initiatives together, the government has made a major policy thrust toward digital payments since demonetization. The widespread rollout of Aadhaar enabled customers to use digital BC payment points in addition to ATMs and service terminals. With this consistent focus, India has led a massive expansion of financial access.

However, closing the gender gap is difficult because the root causes go way beyond access:

PMJDY has opened more than 100 million new bank accounts, but many of them are inactive or carry a zero balance.

More women have been enrolled, but a larger gender gap persists in account usage. And beyond account ownership, in terms of credit and insurance usage, the gender gap remains high.

Increasing usage is a complex problem and there are many barriers to overcome. But the achievements of the past few years in banking millions of new customers, and research conducted into the economic, technological and cultural context shows us where to start on the road ahead.

Ways to reduce the gender gap:

First, we need to put smartphones into the hands of more women.

Second, when women gain access to digital financial services over mobile, many face a three-step learning curve at once:

Third, financial products are often not structured, distributed, or bundled to meet the needs of women.

In markets with high card penetration, customers often have the option of linking their checking accounts to a credit card account for extra liquidity.

In emerging markets, adding microcredit to accounts could help women cover unexpected expenses and emergencies in their day-to-day management of the household finances.

Women also go through more life transitions than men, moving in and out of the workforce more frequently, so making it easier to reactivate dormant accounts could increase usage.

Many of these solutions involve re-bundling traditional financial services with new customer experiences, based on innovative business models. In nearly all markets, fintech has led the way on this re-bundling, partnering with incumbent banks and mobile network operators to distribute and scale their offerings.

A final lesson is for incumbent providers and governments to leverage the fintech ecosystem to customize products for the needs of specific market segments, such as low income or rural women.

As the world nears the long-held goal of universal financial access, we can see the road ahead for eliminating the gender gap in basic access and increasing usage among all customers, by making financial services more digital, flexible, and relevant to both men and women’s lives.

There is a need to realize that women will not be hired just because they are women, no matter what the company’s diversity policy is. They will be hired because they are good at their work, and they are just as capable as the men who apply, and that is what we are trying to get them ready for.