Insights into Editorial: Kerala fights to get back on feet after flood fury 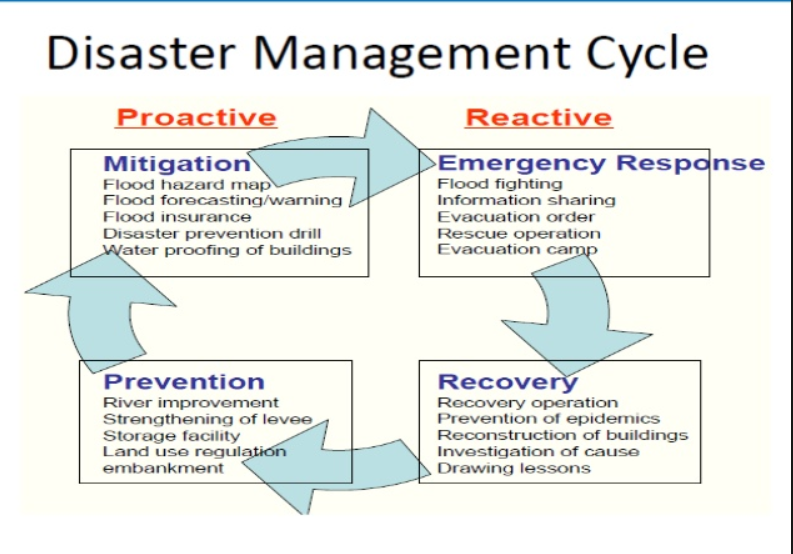 The catastrophic impact of monsoon rainfall on several districts of Kerala has come as a grim reminder that the vigil against unpredictable natural disasters must never be relaxed.

More than three dozen people have died and an estimated ₹8,316 crore worth of economic assets have been lost in the seasonal rain, particularly over the past week.

The gates of reservoirs in the Idukki system, a giant hydroelectric project, and several other dams have been opened, inundating riverside habitations downstream.

At the peak of the havoc, about 60,000 people whose dwellings suffered damage were lodged in relief camps. Nearly 20,000 houses were destroyed and about 10,000km of public roads damaged.

Rampant filling of Lakes and Wetlands:

According to a state disaster management official, extreme rainfall events and unplanned urbanization have become a ready recipe for recurring disasters like the one in Kerala.

According to this official, the monsoon has damaged nine out of 10 villages in Kerala; however, the damage is only a fraction of what it suffered during its heaviest rainfall in 1924.

The disproportionate impact is due to rampant filling of lakes and wetlands, quarrying, deforestation and other unsustainable land use changes.

In Mumbai last year, for instance, those who had private household insurance cover against disasters discovered the limitations of such policies.

Since the companies were unwilling to pay many homeowners for a key risk such as costly displacement from homes since the houses were not structurally damaged.

How to Manage Floods:

Example – Large dams in Japan have dramatically reduced the sudden arrival of floods in populated areas where the rivers are exceptionally steep and short, and susceptible to flash floods.

Isolating the threat of floods – It includes Flood embankments (dykes and other structures to enable better drainage), Flood proofing (waterproofing walls; fitting openings with permanent or temporary doors, gates, or other closure devices; fitting one-way valves on sewer lines), limiting floodplain development (not to build any major infrastructures in floodplains).

Increasing people’s coping capacities – Emergency planning, Forecasting, Warnings, Evacuation, Compensation, Insurance. The last option is really interesting one as it avoids most of the observed shortcomings of the earlier ones. It includes:

The capacity of individuals, households, groups, and communities to cope with flooding depends upon their knowledge, resources, organization and power their knowledge about how to identify that a flood threatens, how to mitigate effects of floods, what to do before, during and after a flood, the causes of flooding and appropriate mitigation measures;

The resources at their command, including their skills and physical assets, and the support of others that they can call upon;

The extent of their organization, including within households, within neighbourhood groups, and within whole communities, as a way of pooling knowledge, skills, resources, and planning and coordinating activities to achieve optimum use and power in relation to other groups in society.

A clear commitment by national or federal governments to the emergency planning and management process will enhance its effectiveness.

This points to the need for governments to strengthen their resilience planning. It should begin with a programme to relocate people away from hazard zones along the rivers that were in spate in Kerala over the past week after the shutters of more than two dozen dams were opened. Finding suitable land is, of course, a challenge in a populous, forested State, but it is an absolute necessity to prepare for the future.

The spectacular disaster this year also underscores the role of the government as the insurer of last resort for the average citizen.

During the current South-West monsoon season, various parts of the State of Kerala have been affected by heavy rain-oriented calamities of varying degrees. \

14 teams of NDRF are already deployed in the worst affected districts to assist the State administration in the relief and rescue operation as well as distribution of essential relief material and to provide medical support to affected people at the time of emergency.

The army, navy, air force, coast guard, and National Disaster Response Force (NDRF) have joined hands, by coordinating on a massive scale to carry out evacuations and relief operations. All States naturally look to Kerala, with its record of social development, for evolving best practices to handle such natural disasters.