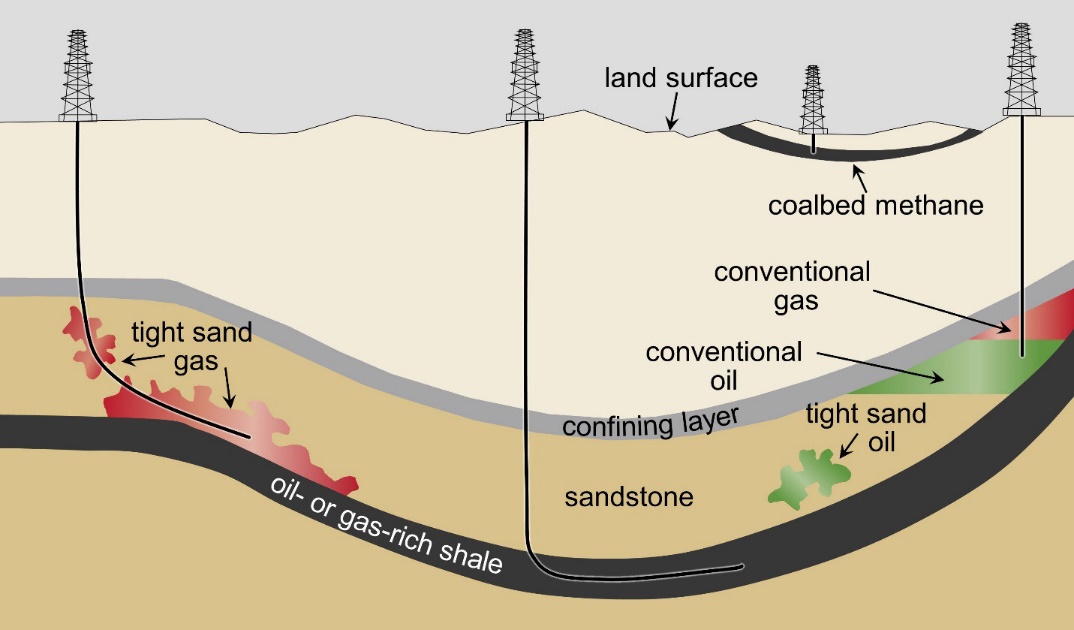 USA is already extracting Shale Gas meeting about 20% of its domestic energy needs. India is at a very initial stage of estimating its available Shale Gas reserves. Its extraction is a big challenge and India needs to acquire complex technologies which involve fracturing, addition of required chemicals, applying pressure and horizontal drilling. Also, the hydraulic fracturing has potential to cause fugitive methane emissions, air and noise pollution, and water contamination which need to be taken care of to protect the environment.  But, transition from extracting energy from crude oil and coal reserves to unconventional oil sources and renewables energies is required to serve its large energy needs.