Insights into Editorial: The public-private gap in health care 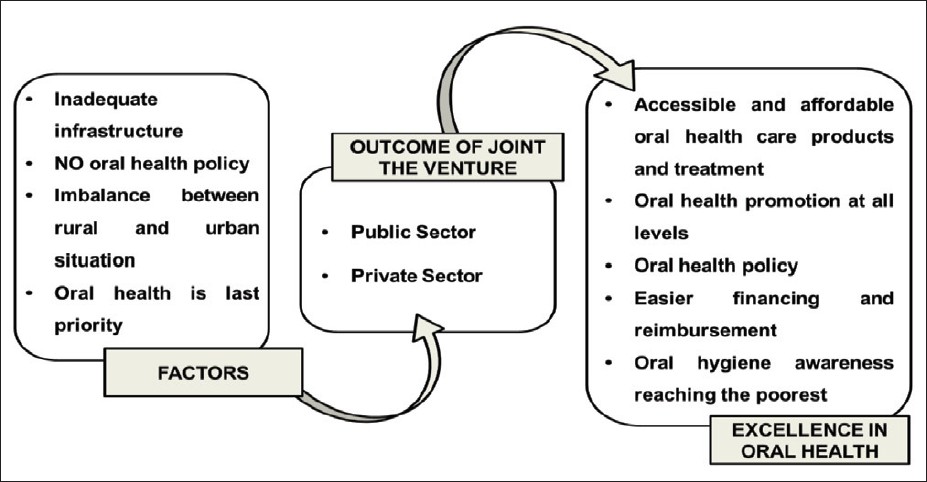 The recent controversy about transparency in the working of the cadaver transplant programme in Tamil Nadu has provided an opportunity to revisit the vexed question of medical rationing in India.

It is a hard reality that not all medical interventions are available to every citizen who may need it.

The gap between what is technologically possible and what government hospitals generally provide widened appreciably after the technological leaps in medical care began, starting in the 1980s.

Every government since Independence has stated egalitarianism as its goal in health care. The policies, however, have not matched the statements.

Many interventions, especially those which are very expensive, continue to be provided only to those who can pay for them. This is medical rationing of the covert kind. Token provision of these interventions in a few government hospitals is merely an attempt by governments to appear fair.

Innovative and path-breaking scheme in the history of public health in India. It may have a transformative impact if implemented in an effective and coordinated manner.

The new Ayushman Bharat health scheme to provide secondary and tertiary care to those who are socio-economically deprived has a cap of ₹5 lakh per family per year. It is quite obvious that many interventions cannot be accessed for this amount, certainly not human organ transplants.

Transplanting a human organ is not a single event, but a life-long process. The actual act of transplantation itself needs expensive infrastructure and trained human resources.

For the continuing success of the transplanted organ, expensive medication is needed.

It is a sad truth that in India, out-of-pocket expenses for medical care are about 70% of all medical expenditure, and this particular intervention is only going to be available to those who can pay.

Health care in India is obviously not egalitarian, but is it at least equitable? Governments have been giving subsidies to private players, especially to corporate hospitals.

In short, taxpayers’ money is being used to ensure profits for foreigners.

The problem of distrust of Public in Government Hospitals:

Besides being inequitable, medical rationing has other detrimental effects. One is a distrust of the public in government hospitals. The poor expect to get from them what the rich get in private hospitals. With present policies, this is simply not possible.

Attempts by doctors to provide these high technology interventions in public hospitals is bound to fail without continuing commitment from policymakers; it is quite clear from policy documents, which doctors and the public do not read, that such commitment will not be forthcoming in future as well.

The government must encourage and recognise transparency, self-regulation and third party ratings and reward clinical outcomes to help bridge the widening trust deficit in the sector.

Since Health is a State subject and States are expected to contribute 40 per cent funding for the scheme, it will be critical to streamline and harmonise the existing State health insurance schemes and RSBY to NHPS.

Our hearts tell us that every possible medical intervention should be available to every citizen. Our minds tell us that the government is not committed to this.

The only pressure group which can ensure at least equitable medical care is the electorate. Until such time as it demands this from governments, we will continue to witness the tragic drama of two levels of medical care in India.

It is important to emphasize that there will be no “one size fits all” model as far as these health and wellness centres is concerned. Lessons will need to be drawn from different primary care models that are being piloted and implemented in various states.

The state and central agency will keep an eye that system is not distorted.

For a system of this magnitude in any country, strong monitoring and governance system is required.  Help of IT and artificial intelligence will also be taken. Moreover, there should be a link between institutions or hospitals, with health centres and the community as community engagement helps in planning and implementation of programme.