Failure to educate girls could cost world $30 trillion a year 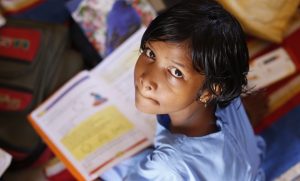 Context: World Bank has said that Failing to let girls finish their education could cost the world as much as $30 trillion in lost earnings and productivity annually.

About 132 million girls worldwide aged 6 to 17 do not attend school, while fewer than two-thirds of those in low-income nations finish primary school, and only a third finish lower secondary school.

This report is more proof that we cannot afford to delay investing in girls. We cannot keep letting gender inequality get in the way of global progress. While we do need to ensure that of course all girls complete primary school, that is not enough.

Context: Opposing a plea which called for the Section 497 of the IPC to be scrapped, the Centre recently told the Supreme Court that adultery must remain a punishable offence to protect the sanctity of marriage.

Section 497 of the 158-year-old IPC says, “Whoever has sexual intercourse with a person who is and whom he knows or has reason to believe to be the wife of another man, without the consent or connivance of that man, such sexual intercourse not amounting to the offence of rape, is guilty of the offence of adultery, and shall be punished with imprisonment of either description for a term which may extend to five years, or with fine, or with both. In such case the wife shall not be punishable as an abettor.”

Why Section 497 should not be scrapped?

It is high time that this law is revisited even in India and amended to meet the present circumstances. Either both of them should be punishable or no one. It cannot be anybody’s case that the man alone should be sent behind bars for committing adultery while the woman be held just not liable at all and allowed to escape unpunished and unchecked. 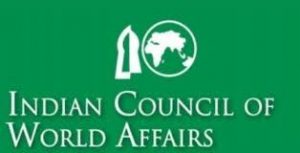 Appointment: He was selected by Governing Body and Governing Council of ICWA headed by Vice President M. Venkaiah Naidu.

For Prelims: ICWA- composition and functions.

Context: India has now become world’s sixth-largest economy, pushing past France, according to the updated World Bank figures for 2017.

The US remains the world’s largest economy followed by China, Japan, Germany and Britain.

India is reclaiming its place as a growth leader after a short slowdown. Just in the last decade, India has doubled the size of its economy outpacing that of France. While India’s GDP has risen by an average 8.3% over the decade, that of France’s actually declined by 0.01%. To add more perspective, in the past 10 years India’s GDP grew by 116.3% while France witnessed a 2.8% decline in GDP. Certainly, this tells us that India is gaining economic size consistently and is emerging as one of the powerhouses.

Why this position may not be significant?

When compared with $2.582 trillion for France, India’s GDP stood at $2.597 trillion at 2017 end. However, India has an estimated per capita income of $7,060 while France has $43,720, some six times more than that of India. India ranks at the 123th position when it comes to per capita income at PPP while France ranks at the 25th position. An average Indian is far poorer than the average Frenchman if one uses this yardstick.

The size of the economy is linked to the size of geography, its population, and workforce. India has a population of 1.34 billion while France has 67 million. If one talks about the prosperity of the people in an economy, PPP is the right metric to look at. One reason why India has a much lower PPP compared with France is the difference in population (per capita is the total size of the economy divided by the total number of people in that country).

Employment scenario in the country is disturbing. Almost 80% of all Indians rely on the informal sector to make a living — a large chunk of them are still dependent on farming, the contribution of which to the economy has shrunk from 50% at the time of independence to 15-16% now.

In April earlier this year, the International Monetary Fund (IMF) projected India to grow at 7.4% in 2018 and 7.8% in 2019, leaving its nearest rival China behind respectively at 6.6 and 6.4% in the two years. However, while debating a course correction, India will have to repair its fault lines even as it gains economic muscle.

First-Ever Colour X-Ray On A Human 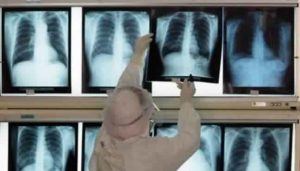 Context: New Zealand scientists have performed the first-ever 3-D, colour X-ray on a human, using a technique that promises to improve the field of medical diagnostics.

CERN is the world’s largest nuclear and particle physics laboratory, where scientists and engineers are probing the fundamental structure of the Universe by using the most sophisticated scientific instruments and advanced computing systems. CERN is based in Geneva on the French-Swiss border. Presently CERN has 22 member states, four associate member states, and the observer status is given to four states and three International Organizations.

For Prelims: First-Ever Colour X-Ray On A Human, Medipix, CERN. 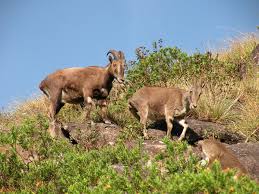 Context: As per the latest studies, climate change is threatening the Nilgiri tahr. It is estimated that the endangered wild goat could lose approximately 60% of its habitat, starting from the 2030s.

There are only around 2,500 tahrs left in the wild and their population — “small and isolated, making them vulnerable to local extinction” — shows a “decreasing” trend, as per the International Union for Conservation of Nature. 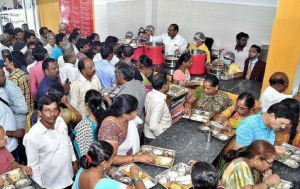