Context: The Central government has filed a counter affidavit in the Supreme Court expressing its inability to give Special Category Status (SCS) to Andhra Pradesh and said all commitments under the A.P. Reorganisation Act (APRA), 2014 had been addressed.

What kind of assistance do SCS States receive?

The NDC first accorded SCS in 1969 to Jammu and Kashmir, Assam and Nagaland. Over the years, eight more states were added to the list — Arunachal Pradesh, Himachal Pradesh, Manipur, Meghalaya, Mizoram, Sikkim, Tripura and, finally, in 2010, Uttarakhand. Until 2014-15, SCS meant these 11 states received a variety of benefits and sops.

For Prelims and Mains: SCS and associated issues. 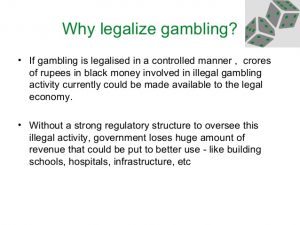 Context: The Law Commission of India has submitted a report to the government recommending “cashless” gambling in sports as a means to increase revenue and deal a blow to unlawful gambling.

The major difference in standards between the existing BS-IV and the new BS-VI auto fuel norms is the presence of sulphur. The newly introduced fuel is estimated to reduce the amount of sulphur released by 80%, from 50 parts per million to 10 ppm. As per the analysts, the emission of NOx (nitrogen oxides) from diesel cars is also expected to reduce by nearly 70% and 25% from cars with petrol engines. 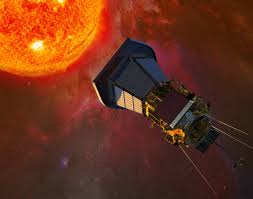 About the Parker solar probe: 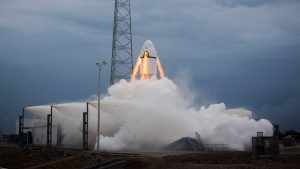 Context: ISRO recently conducted the first ‘pad abort’ test critical for a future human space mission. The Pad Abort Test demonstrated the safe recovery of the crew module in case of any exigency at the launch pad.

PAT (pad abort test) is the first in a series of tests to qualify a crew escape system technology of a manned mission in the future.

What is Crew Escape System?

It is an emergency escape measure to quickly pull the astronaut cabin along with crew out to a safe distance from launch vehicle during a launch abort.

4 species added to recovery programme by Wildlife Board 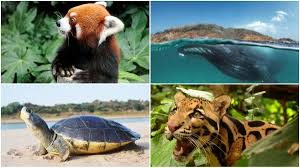 Context: National Board for Wildlife (NBWL) recently added four species into the center’s recovery Programme for critically endangered species. This decision will lead to targeted conservation of these species whose population is on the decline.

India is a party to the International Whaling commission that is committed to the protection of whales and its habitats in Indian waters.

National Board for Wildlife (NBWL) is a statutory Board constituted in September 2003 under Section 5 of the Wild Life (Protection) Act, 1972. The NBWL is chaired by the Hon’ble Prime Minister. 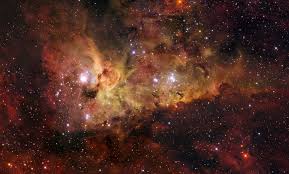