Context: The Supreme Court has extended by a month its June 30 deadline for the publication of the final draft of Assam’s National Register of Citizens (NRC).

What is National Register of Citizens (NRC)?

The NRC was introduced to identify illegal immigrants from Bangladesh and recognise the Indian citizens in Assam. It was first prepared in 1951 and Assam is the only state having this arrangement.

Why the NRC is being updated in Assam?

NRC updation basically means the process of enlisting the names of those persons (or their descendants) whose names appear in any of the Electoral Rolls up to 1971, 1951 NRC or any of the admissible documents stipulated.

The need of the hour therefore is for the Union Government to allay apprehensions presently in the minds of the people of Assam and take steps to contain any adverse fallout after the publication of the final draft of the NRC. At the same time, it also needs to spell out what it intends to do with the persons whose names do not figure in the final NRC. 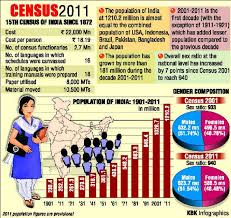 Context: According to an amended rule notified by the Registrar-General of India (RGI), the data collected during the 2021 Census will be stored electronically, the first time since the decennial exercise was conducted in 1951 in Independent India.

Topic: transparency & accountability and institutional and other measures. 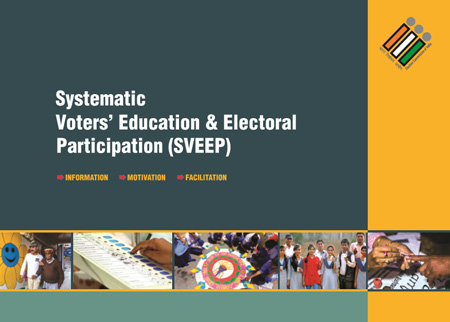 Context: Election Commission of India has launched a dedicated portal for the ECI’s ‘Systematic Voters Education and Electoral Participation’ (SVEEP).

What is Systematic Voters Education and Electoral Participation (SVEEP)? 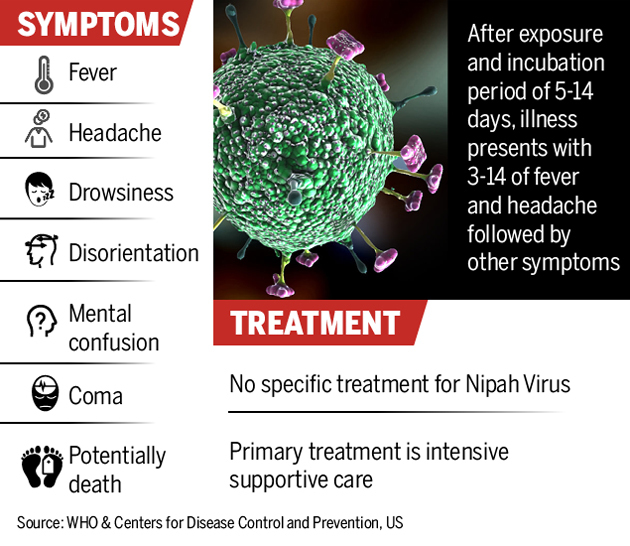 Context: Kozhikode and Malappuram districts have been declared free of Nipah virus by the Kerala government. No fresh cases have been reported after June 1 in these districts.

What is Nipah Virus?

When was it first reported?

It was first identified in 1998 at Kampung Sungai Nipah village, Malaysia. The virus is named after this village.

What are the symptoms in humans?

The symptoms of Nipah are similar to that of influenza: fever, muscle pain, and respiratory problems. Inflammation of the brain can also cause disorientation. Late onset of Encephalitis can also occur. Sometimes a person can have an asymptomatic infection, and be a carrier of Nipah and not show any symptoms.

Are there any vaccines?

Context: India has agreed to provide tariff concessions on 3,142 products to Asia Pacific Trade Agreement (APTA) members. These duty concessions will be more for least developed countries (LDCs) and less for developing nations.

Context: The Union Ministry of Finance has amended Intellectual Property rules to revoke the power vested with Customs authorities to seize imported products based on complaints of patent infringement.

On June 22, the Ministry made two amendments to the Intellectual Property Rights (Imported Goods) Enforcement Rules, 2007.

What is Intellectual Property Appellate Board (IPAB)?

Organization of an IPAB Bench: Each Bench of the IPAB includes a Judicial Member and a Technical Member. The qualifications for appointment as a technical member of the IPAB are mentioned in The Trade Marks Act and the Patents Act.

Jurisdiction: Appeals from the decision of the Controller to the IPAB must be made within three months from the date of the decision/ order or direction, according to the, or within such further time as the IPAB permits, with the appropriate fees. An extension is available for filing the appeal by way of a Condonation of Delay (COD) petition. 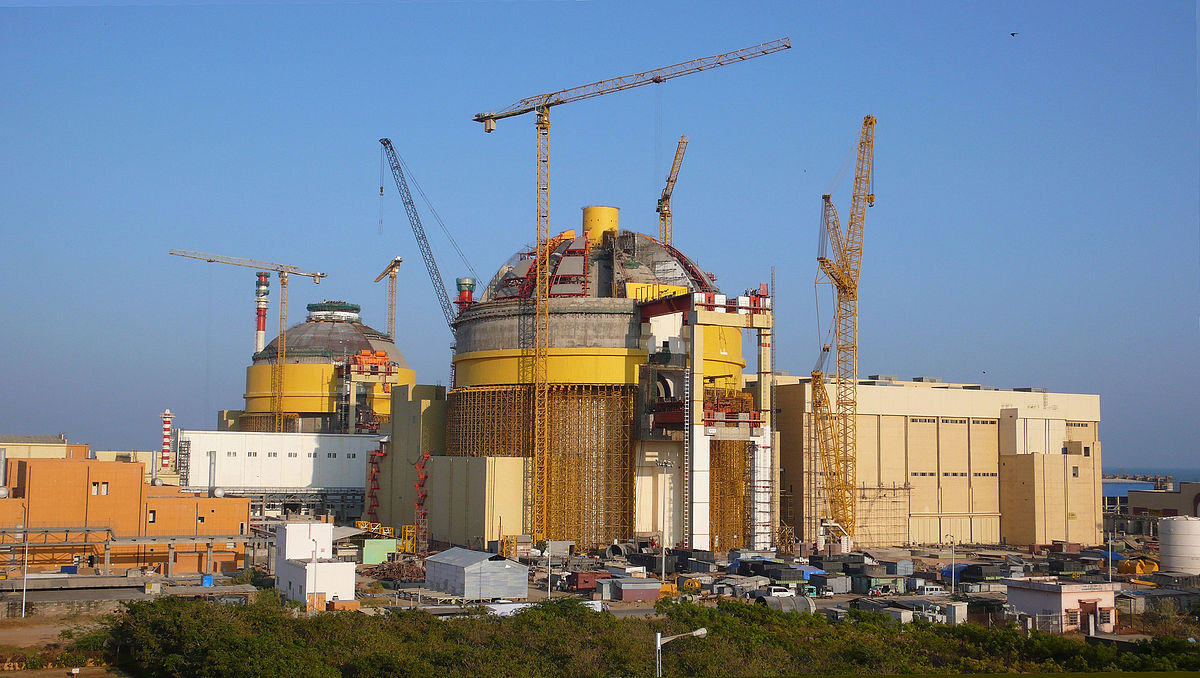 Context: The Supreme Court has granted the Nuclear Power Corporation of India Ltd. (NPCIL) an extension of time till April 30, 2022, to build an Away From Reactor (AFR) facility to store spent nuclear fuel from the Kudankulam power plant.

The AFR facility was supposed to be built in five years, but this had not been done. In 2013, the court granted five years to NPCIL, till July 2018, to build the storage unit.

What are Pressurized water reactors (PWRs)?

They are one of three types of light water reactor (LWR), the other types being boiling water reactors (BWRs) and supercritical water reactors (SCWRs). In a PWR, the primary coolant (water) is pumped under high pressure to the reactor core where it is heated by the energy released by the fission of atoms. The heated water then flows to a steam generator where it transfers its thermal energy to a secondary system where steam is generated and flows to turbines which, in turn, spin an electric generator. In contrast to a boiling water reactor, pressure in the primary coolant loop prevents the water from boiling within the reactor. All LWRs use ordinary water as both coolant and neutron moderator.