1) Discuss the rights enjoyed by minority educational institutions? Examine why, despite constitutional protections, there is a debate over the status of MEI like AMU?(250 words)

The question basically expects us to discuss the rights and protection accorded to MEI and the debate surrounding the status of MEI like Jamia Millia and AMU.

Conclusion – Mention that the question needs quick resolution to ensure that the confusion over who MEI is gets resolved sooner rather than later.

Reasons for the debate are:

Stand of the government:

2) The controversy surrounding India’s most successful DDT programme affirms that several policy changes are required to be made by India . Comment. Also, discuss the legal mechanism in place to regulate organ transplantation in India.(250 words)

India has one of the most successful DDT programs in the world in the form of DDT programme of Tamil Nadu. However, the issue has been in news recently for various reasons. It is important to know about the legal context, performance and various issues affecting the programme. The issue is related to GS-2 syllabus under the following heading-

Comment- we have to express our knowledge and understanding of the issue and form an opinion on whether some policy changes are required to be made by India in the context of the controversy arising out of the country’s most successful DDT program.

Discuss- we have to write in detail about the legal mechanism in place in India to regulate organ transplantation.

Introduction- mention that Tamil Nadu’s DDT program is one of the most successful DDT programs in the world. Also, briefly discuss the recent controversy arising out of the program.

Conclusion– draw a fair, balanced  and concise conclusion on the given issue.

Issues with organ transplantation in India:-

Several policy changes are required to be made by India:-

Legal mechanism in place to regulate organ transplantation in India:-

Topic –Science and Technology- developments and their applications and effects in everyday life.

3) Moving forward on the path to electrifying mobility in India is a complex issue and requires many precautions to be taken. Critically Analyze.(250 words)

The question wants us to look deeply into the issue of the goals and plans to increase electrical mobility in India. We have to look into all the aspects of the issue and discuss what precautions should be taken before moving forward.

Critically analyse- we have to dig deep into the issue and identify, briefly discuss the key aspects of the question. We have to bring out the need to take certain precautions before deciding and pursuing our goals in relation to increase electrical mobility in India.

Introduction– mention the recent targets as indicated by NITI Aayog i.e 40% of personal vehicles and public transportation in the country should go completely electric by 2030.

e.g prioritize public transport and two-wheelers, need to provide some subsidy, adopting swap battery model instead of charging model which is more suited to Indian conditions, demonstrate and learn from the experience in selected smart cities and then increase the ambit of the programme etc.

Conclusion– mention that a step-by-step approach is required as the ecosystem for electric vehicles develops gradually, alternative models are pursued, and learnings from experience accrue. You can also better make your own conclusion based on your discussion and arguments.

Problems with current model and why precautions need to be taken:-

What more needs to be done?

4) Discuss the EIA guidelines for construction projects in India? Examine whether they need to be made more stringent in light of the recent protests in Delhi against the cutting down of trees?(250 words)

The article explores two important threads of thought – the changed nature of environmental movements where urban citizens are taking the lead and the lax EIA norms for construction activities. Since EIA is a topic in GS3, this question becomes important.

The question first asks us to mention the EIA guidelines, particularly the lacunae in them. Examine whether the kind of changes being proposed would aggravate or address the problem. Discuss the need of a paradigm shift to take environmental concerns seriously by strengthening eia procedure.

Introduction – Highlight the protests in Delhi and the questions that it raises.

Conclusion – Conclude your answer by emphasizing on the importance of tackling this in light of the heightened citizen awareness regarding environmental concerns. 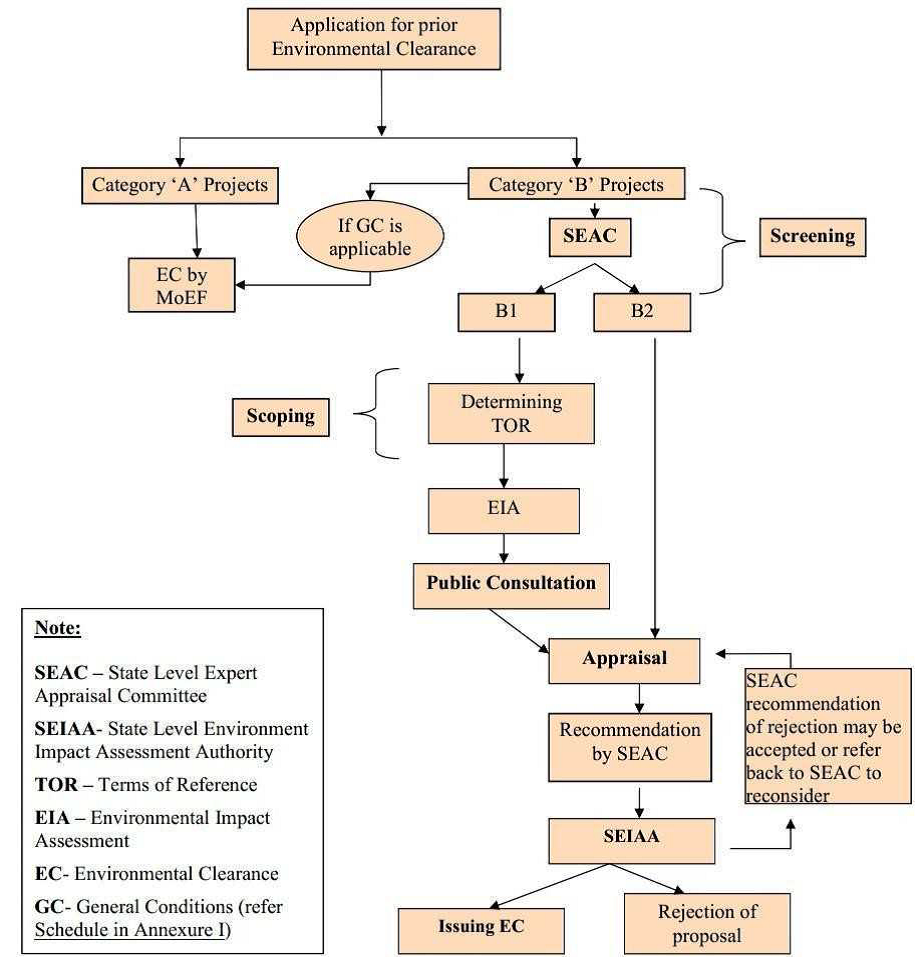 Yes they need to be more stringent:-

5) A recent report has highlighted uranium contamination in India’s groundwater. Discuss the causes, its effects and ways to address the issue?(250 words)

The article highlights this new issue in groundwater which has serious implications. Niti Aayog’s recent report on the situation of groundwater has already painted a bleak picture and uranium poisoning is the concern.

The question is fairly straightforward in its demand. It expects us to discuss what the issue is about, examine the causes behind uranium contamination of groundwater, the impact in health etc and the ways in which this problem can be nipped in its bud.

Discuss – Here one has to mention the specific details asked in the question in their discussion.

Introduction – Discuss the findings of the report in Environmental Science and Technology Letters.

Conclusion – Emphasize on the seriousness of the issue and the need to take preemptive active before the problem gets out of hand.

Ways to address the issue:-

6)Three teenagers and two adults are arrested on burglary and stolen goods charges.

The goods: $23,000 in computer equipment. The victim: Their high school.

The youths used a stolen key to enter the school and one later tells the newspaper that the burglary started out as fun, but the sight of the computers made grand larceny “just too easy.”

Among the suspects are the son of your newspaper’s general manager, the son of an elementary school principal in the same district as the burglarized school and the son of a state government division manager.

Will you mention the name of your general manager in the related news of burglary by his son? Discuss why/why not.(250 words)

The question is a part of GS-4 syllabus ( Case Studies).

The question wants us to bring out the issues arising out of including the name of the father in the news of his son being caught in a burglary incident. We have to present our opinion and write in support of the opinion.

Discuss – This is an all-encompassing directive which mandates us to write in detail about the key demand of the question. Here we have to write about the ethical issues involved, what should be done and why so should be done.

Take the help of the article attached to the question to frame your answer.

The stakeholders involved in this scenario are the three teenagers and their fathers, two adults, newspaper management etc.

The ethical issues involved in this case study are:-

The following arguments can be considered:-

1.Reveal the identity of the father: In this scenario one is already justifying that the son is convicted even before conviction itself .Many people attempt to commit a crime because they think they can get away with it. The same goes for teens committing a crime: They do it, most of the time because they anticipate getting away with it. This is no reflection of one’s upbringing – only the way that person views right from wrong. Unless the parent assisted in helping the child commit the crime the adult cannot be held responsible for the child’s actions hence name need not be disclosed especially for minor crimes

As the enlisted scenario shows the lack of judgment of the teenagers they need to be reformed rather than be severely punished which can even make them serious offenders in future.

Also the reputation of the newspaper will not be at stake as the case is still under investigation and the teenagers are not convicted yet.