NITI Aayog has joined hands with Google to promote the growth of artificial intelligence and a machine learning ecosystem in India. Artificial intelligence is a fascinating concept of science using which scientists have now been able to develop computer systems that can perform human-like tasks. These tasks include speech recognition, translation into different languages, visual perception and even decision. 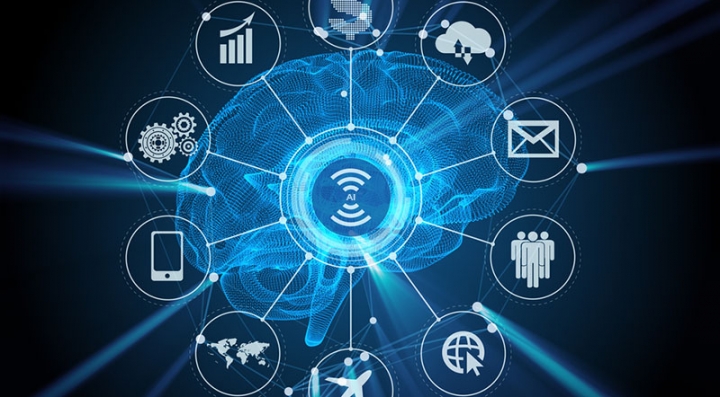 Machine perception is the ability to use inputs from sensors (cameras, microphones, etc) to deduce aspects of the world. This helps in speech, facial and object recognition.

The partnership between think tank in India NITI Aayog (National Institute for Transforming India) with Google to develop India’s artificial intelligence ecosystem will help to improve healthcare, education, agriculture, transportation, develop innovative governance systems and improve overall economic productivity. This will also help in promoting entrepreneurs associated with it, research in the field in premier institutions like IITs and providing crash course to students across India.

India is already making progress in computing technologies with its Digital India campaign in the recent past. Now taking a step towards Artificial Intelligence brings with it various new applications. But the drawbacks of using them are also predicted and how it will design our future is to be seen.