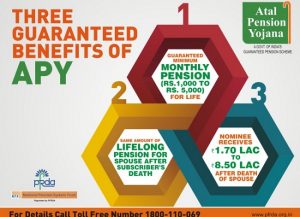 Context: India has pitched for inclusion of the trade facilitation pact on services in the World Trade Organisation (WTO) saying it would help promote growth of the global economy.

On the lines of the trade facilitation pact in goods, India has submitted a detailed proposal to the WTO to negotiate a trade facilitation agreement in services (TFS). India is pitching for this pact as the sector contributes over 60% to the GDP and 28% to total employment.

About Trade Facilitation agreement in services:

Need for Trade Facilitation in Services:

Given this context, and India’s ever-growing global services footprint, it is not surprising that the country has taken the initiative in moving for a TFS Agreement. It is expected that the TFS Agreement, in conjunction with enhanced liberalization commitments, would help realize the fuller potential for trade in services. It would both complement and supplement the progressive liberalization of this. By moving the proposal for a TFS Agreement, India has opened the floor for negotiation for more interactive trade in services at the multilateral level.

Topic: e-technology in the aid of farmers. 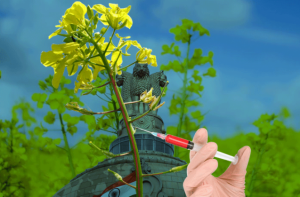 Context: Genetic Engineering Appraisal Committee (GEAC) has asked the developer of GM Mustard to undertake “field demonstration” to generate additional data to check whether the transgenic oilseed affects honey bees and other pollinators and also whether it negatively impacts soil health.

GEAC had last year given its nod to this indigenously developed transgenic oilseed and recommended it to the environment ministry for final clearance. However, the government later asked it to re-examine the entire issue after receiving several representations both in support and against GM mustard.

The developer – Centre for Genetic Manipulation of Crop Plants of the Delhi University – will now have to undertake field demonstrations on GM mustard in an area of five acres at two or three different locations to generate relevant data before approaching the regulator again for its consideration of commercial release.

The GEAC’s latest move of asking the applicant to undertake “field demonstration” has drawn flak from farm activists. They have been opposing environmental release of any genetically engineered crops on the ground of its adverse impact on human health and biodiversity even as a sub-committee of the central regulator had concluded in 2016 that the GM mustard would be safe for human consumption and environment. 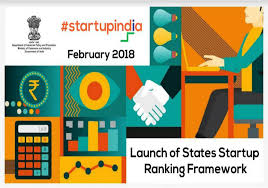 Context: 30 States and Union Territories have participated in the State Startup Ranking Framework 2018 launched by DIPP.

About the Ranking Framework:

India is home to about 20,000 startups, with about 1,400 beginning operations every year. They are not only driving economic growth but also leading to technological innovations and employment generation in every state. Entrepreneurs are introducing new solutions everyday and also improving existing processes. To encourage and help statrups the Govt of India has taken the lead in creating policies and a framework. Many States and UTs have a startup focussed environment with ease of doing business for startups.

The Govt has to align its strategies to tap into the infinite potential of young entrepreneurial minds. Startups need help in the journey from idea to business and business to success. States will also have to take proactive steps to enable startup ecosystems at the local level.

Context: The 192nd Post Office Passport Seva Kendra, opened recently in Phagwara in Punjab, will be the first in the country to have all-women staff. 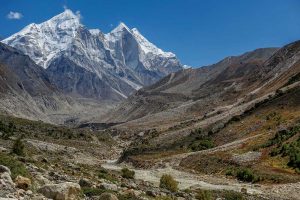 Mt. Bhagirathi-II is located in the Garhwal Himalayas in Gangotri National Park. The peak rises right above the Gangotri glacier which sets new challenges for the climbers. The summit is challenging owing to its technical requirements, vertical ascents, inclement and unpredictable weather conditions. 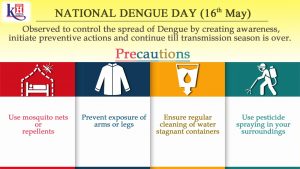 National Dengue Day is observed on May 16 in order to create awareness regarding the viral disease.