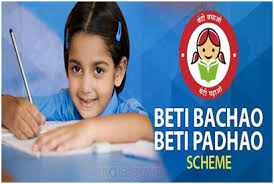 Declining sex ratio is a silent emergency. But the crisis is real, and its persistence has profound and frightening implications for society and the future of humankind. Clearly, there is a need to go beyond slogans and institute tangible schemes. Enforcement of the law that prohibits determination of the sex of the foetus must go hand in hand with massive social investments to protect both immediate and long-term prospects of girls — in the form of cash incentives through registration of births, a continuum of health care, early educational opportunities and social protection. Half-measures cannot produce a dramatic reversal of the shameful national record. 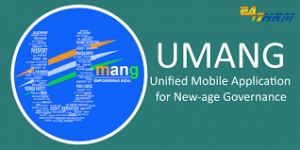 Context: EPFO (Employees’ Provident Fund Organisation) has announced the introduction of a new service for pensioners through the Umang App. Under the new facility, a pensioner can view his pension passbook on the app. 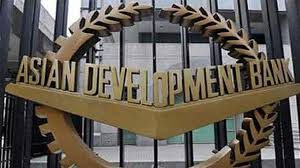 Context: 51st Annual Meeting of Asian Development Bank (ADB) is being held in Manila, Philippines. The Annual Meeting of the ADB Board of Governors is an opportunity to provide guidance on ADB administrative, financial, and operational directions.

ADB was modelled closely on the World Bank, and has a similar weighted voting system where votes are distributed in proportion with member’s capital subscriptions. 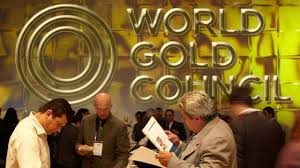 Context: As per WGC’s ‘Gold Demand Trends’ report, the global gold demand fell by 7% to 973 tonne during the January-March period this year as compared to the same period last year mainly due to a decline in investment demand.

Context: The Central Board of Direct Taxes (CBDT) recently achieved another milestone of having signed its 200th Unilateral Advance Pricing Agreement (UAPA). The total number of APAs entered into by CBDT has gone up to 220, which, inter alia include 20 Bilateral APAs.

About the APA scheme:

Context: FDI confidence index for the year 2018 has been released.

About the FDI confidence index:

The Foreign Direct Investment Confidence (FDI) Index prepared by A.T. Kearney is an annual survey which tracks the impact of likely political, economic, and regulatory changes on the foreign direct investment intentions and preferences of CEOs, CFOs, and other top executives of Global 1000 companies. The report includes detailed commentary on the markets and the impact a variety of global trade issues have on their FDI attractiveness, as well as a ranking of the top 25 countries.

The investment climate in India has become much friendlier today than previous decades. Infrastructure is being developed and FDI policy is being liberalized to improve the situation. However, a lot is to be done if we want to emerge as one of the major export oriented manufacturing hub. Investors are showing their growing confidence in the immediate and medium term prospects of Indian Economy. FDI off course might be one of the important sources of financing the economic development. India needs a massive investment to achieve the goals of vision 20-20. Policy makers need to ensure transparency and consistency in policy making along with comprehensive long term development strategy.

What is it? It is a new species of shieldtail snake found recently from the Western Ghats in Tamil Nadu.