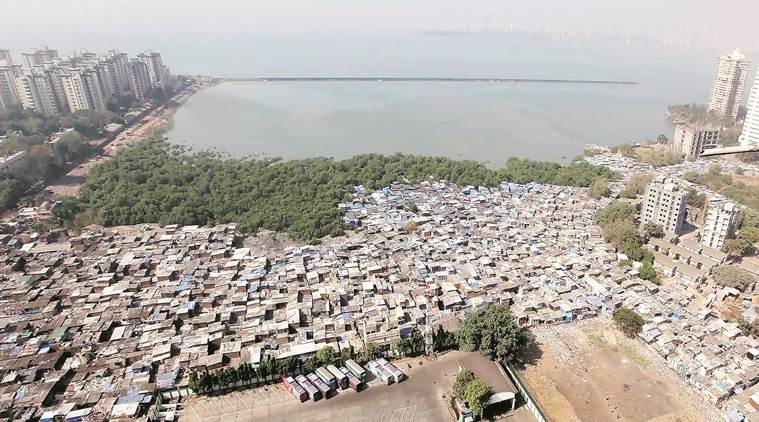 A Committee headed by Shailesh Nayak, former Secretary, has framed a report to reconsider the limits of the existing Coastal Zone Regulations.

(i) The High Tide Line (HTL) has been demarcated by the National Centre for Sustainable Coastal Management (NCSCM) and shall be reckoned as a universal standard for the HTL for all regulatory purposes.

(ii) Hazard line mapping has also been carried out by Survey of India. The Hazard Line has, however, been delinked from the CRZ regulatory regime and shall be used only as a tool for Disaster Management and planning of adaptive and mitigation measures.

(iv) A No Development Zone (NDZ) of 20 meters has been proposed to be stipulated for all Islands close to the main land coast and for all Backwater Islands in the main land.

(vi) Projects/activities, which are located in the CRZ-I & IV areas, shall be dealt with for CRZ clearance by the MoEF&CC. For all other project activities located in CRZ-II/III areas, CRZ clearance shall be considered at the level of the CZMA.

(vii) As per CRZ, 2011 Notification, for CRZ-II areas, Floor Space Index (FSI) or the Floor Area Ratio (FAR) had been frozen at 1991 Development Control Regulation (DCR) levels. In the Draft CRZ, 2018 Notification, it has been proposed to de-freeze the same and permit FSI for construction projects, as prevailing on the date of the new Notification.

(ix) Wherever there is a National or State Level Highway passing through the NDZ in CRZ-III areas, temporary tourism facilities have been proposed to be taken up on the seaward site of the roads. On the landward side of such roads in the NDZ, Resorts/Hotels and other tourism facilities have also been proposed to be permitted subject to the extant regulations of the concerned State.

(x) Regulated limestone mining is proposed to be permitted, subject to strict Environmental safeguards, in areas adequately above the height of HTL, based on recommendations of reputed National Institutes in the Mining field.

The Draft Empowered CZMAs at the State Level:

The new draft CRZ notification has major recommendations that will boost tourism development in coastal areas of the country, which remains untapped due to stringent regulatory framework.

The government says that the new rules will benefit coastal communities. But fears persist that although the changes are being packaged as pro-poor and pro-tourism, the concerns of the latter will override those of communities.