Context: Prime Minister of India recently honoured the Central Institute of Higher Tibetan Studies (CIHTS) as part of celebrations to mark Buddha Purnima. The PM also highlighted ₹360 crore allocation made for the development of the Buddhist circuit.

For Prelims: CIHTS and Buddhist circuit. 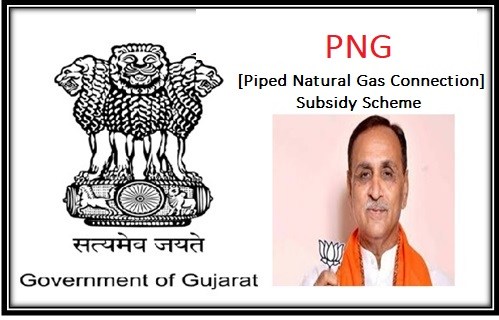 About 75 crore Indians, especially women and girls, are exposed to severe household air pollution (HAP) from the use of solid fuels such as biomass, dung cakes and coal for cooking. A report from the Ministry of Health & Family Welfare places HAP as the second leading risk factor contributing to India’s disease burden. 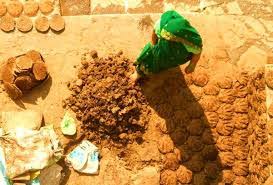 Context: Ministry of Drinking Water and Sanitation has launched the ‘Gobar Dhan’ scheme for Nation. The government is also planning to create an online platform for trading cow dung and agricultural waste under the scheme.

What is the GOBAR-Dhan Yojana?

The Galvanizing Organic Bio-Agro Resources Dhan (GOBAR-DHAN) scheme was first announced by Finance Minister Arun Jaitley during his budget speech on February 1. The scheme would focus on managing and converting cattle dung and solid waste in farms to compost, biogas and bio-CNG. It will help in keeping the village clean while increasing the income of farmers and cattle herders. 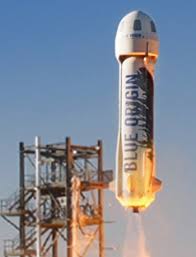 Context: Blue Origin, the US aerospace company owned by Amazon founder Jeff Bezos, has launched its suborbital New Shepard rocket and space capsule. The mission marked the company’s first test flight of the year and second flight of the New Shepard 2.0 spacecraft.

Context: NASA is set to launch a pair of new spacecraft that will observe our planet’s ever-changing water cycle, ice sheets and crust. The Gravity Recovery and Climate Experiment Follow-On (GRACE-FO) mission, a partnership between NASA and the German Research Centre for Geosciences (GFZ), will take over where the first GRACE mission left off when it completed its 15-year mission in 2017.

Context: 15th Pravasi Bharatiya Divas will be held in the holy city of Varanasi in January. It will be organised by the Ministry of External Affairs in association with the Uttar Pradesh government.

Theme: “Role of Indian Diaspora in building a New India”.