The Gayal (Mithun) and Arctic Council 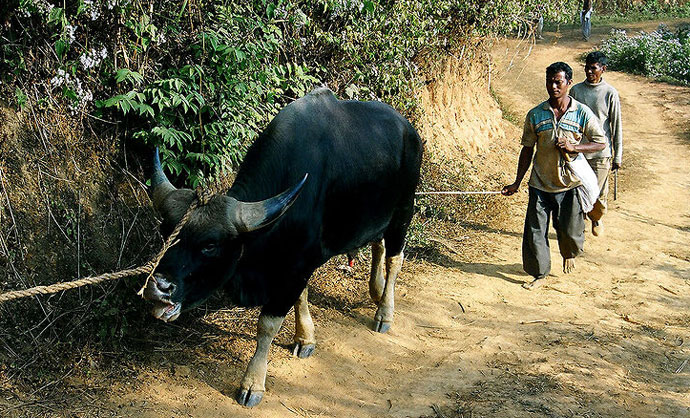 a) 8 countries with territory above the Arctic Circle (Canada, Denmark, Finland, Iceland, Norway, Sweden, the Russian Federation, and the United States)

b) They are fully consulted in all deliberations and activities of the Arctic Council.

b) observer country is invited to the meetings of the council