A National Workshop on Role of Sakhi One Stop Centres in Strengthening Multi Sectoral Response to Violence is being held in New Delhi. The workshop has been organized by the Ministry of Women and Child Development. Around 400 Sakhi- One Stop Centre Functionaries and nodal officials from State Department of Women and Child Development from 33 States/UTs across the country, are participating in the workshop.

The conference provides platform to understand, discuss and deliberate on strengthening the multisector response to address violence against women through the Sakhi One Stop Centres across the country.

About the Sakhi scheme:

Popularly known as Sakhi, the scheme is being implemented since 1st April 2015. The scheme aims to facilitate access to an integrated range of services including medical aid, police assistance, legal aid/case management, psychosocial counselling, and temporary support services to women affected by violence.

Under the scheme, it has been envisaged that One Stop Centres (OSC) would be set up across the country in a phased manner.

About the ATL Community Day:

The day will mark the Community Drive Initiative in which 25 young Mentors will engage with more than 200 students who are not enrolled in the formal education system. These mentors will visit four locations in New Delhi to conduct brief sessions with children from various NGOs, on how innovations can help resolve the problems in the communities.

NITI Aayog’s Atal Innovation Mission is among one of the flagship programs of the Government of India to promote innovation and entrepreneurship in the country to set up the Atal Tinkering Labs across the country. The Mission has / is in the process of setting up 900+ such labs across India and aims to have 2,000 such labs by end of 2017.

Atal Tinkering Labs are dedicated works spaces where students learn innovation skills and develop ideas that will go on to transform India. The labs are powered to acquaint students with state-of-the-art equipment such as 3D printers, robotics & electronics development tools, Internet of things & sensors etc. 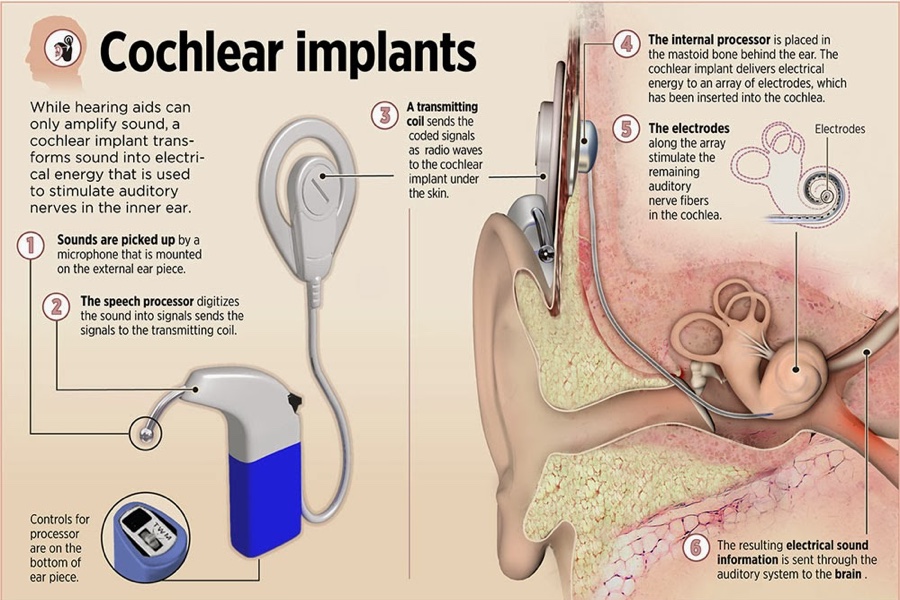 CSR Summit for Pioneering Cochlear Implant Surgery under CSR initiative of Airport Authority of India (AAI) through Artificial Limbs Manufacturing Corporation of India (ALIMCO) was recently inaugurated. This major CSR initiative of AAI will help the children to completely overcome their hearing disability, thereby enabling them to hear and speak coherently and making them fully independent to lead a normal and productive life. This effort will not only bring these underprivileged children to the mainstream of life but will also contribute to national economy.

An estimate shows that around 35,000 children need Cochlear Implant annually in India. Government of India has made provision to sponsor 500 numbers under the ADIP Scheme which is minuscule in comparison to actual requirement. Till date more than 1000 number of Cochlear Implant Surgeries have been successfully conducted in the country under the ADIP Government of India and CSR funds.

Cochlear Implant is an electronic device having two parts (External and Internal). Internal part is surgically implanted in the skull (Cochlear) by ENT surgeons. Post-operative rehabilitation is undertaken by Audiologist and speech language pathologist and special educator of Hearing Impaired. Parent have very important role in stimulating child to learn speech and language at home and maintain the external part (Processor).

The cochlear implant technology may help children who:

As per provision of Company Act 2013 it is now mandatory for all companies to contribute 2% of their 3-year average annual net profit on their CSR activities as mentioned in Schedule VII of the acts with effect from April, 2014. Further added in Scheduled VII there is provision of aids and appliances to Divyangjans under ‘Promoting Health and Care including preventive health care’.

Activities undertaken by corporates under their CSR obligation could prove a game changer for providing sustainable development in Social Sector. Disability sector is one of the area which needs to be addressed for inclusive growth of the society and CSR provide the huge opportunity to serve the persons with disabilities that fall under vulnerable section of society. 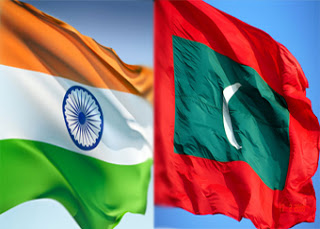 It is a joint military exercise between India and Maldives. The eighth edition of the exercise is being held in Belagavi, Karnataka.

The Eleventh Ministerial Conference (MC11) of the WTO was held in Buenos Aires, Argentina. The meeting ended in stalemate after U.S. criticism and member country vetoes, raising questions about the body’s ability to govern increasingly disputed global trade. However, the outcome of the conference was a positive one for India as the country was able to secure the interests of its farmers as well food security for the poor.

India was successful stopping any of the new issues like investment facilitation and micro, small and medium enterprises (MSMEs) from entering the ambit of the WTO. India became the second largest proponent of issues after the EU as it submitted proposals on six issues — public stock-holding, special safeguards mechanism, domestic regulation, domestic support, trade facilitation in services, and eCommerce.

What is peace clause?

It is an interim mechanism, as per which WTO members had agreed not to challenge developing nations at the WTO Dispute Settlement Mechanism if they breached the cap of the product-specific domestic support (which is 10% of the value of production). The ‘Peace Clause’ is available to developing nations, including India, till a permanent solution is found to public stock holding for food security purposes.

The limited window offered by the Western powers for the peace clause was seen by India as insufficient assurance. The clause also requires full disclosure of MSPs and annual procurement for food security programmes, which the Government fears would leave India open to questioning by other countries on domestic matters.

The right to food is a basic human right. Therefore, Western misgivings about a country like India − where a third of the 1.3 billion-population lives beneath the poverty line − providing food subsidies seems hypocritical. The developed nations see India as a huge market for foodgrains and other products, but their produce is rendered uncompetitive when the government is willing to subsidise farmers, purchase their produce for a minimum support price and then sell it at a loss through the public distribution system and other channels.

Accepting a temporary peace clause would be tantamount to admitting that the subsidy programmes in India and other developing nations violate global trade norms, leaving the nation a sitting duck if a complaint was to be raised in the WTO or other international forums later. This would also result in India losing its biggest bargaining chip in future WTO meetings.

Plants that can glow MIT scientists have found a way to induce plants to give off dim light by embedding specialised nanoparticles into their leaves, a major step towards using plants to illuminate the workspace. This technology could also be used to provide low- intensity indoor lighting, or to transform trees into self- powered streetlights.

To create the glowing plants, scientists relied on luciferase, the enzyme that gives fireflies their glow. Luciferase acts on a molecule called luciferin, causing it to emit light. Another molecule called co-enzyme A helps the process along by removing a reaction byproduct that can inhibit luciferase activity.

Researchers packaged each of these three components into a different type of nanoparticle carrier.

The nanoparticles, which are all made of materials that the US Food and Drug Administration classifies as “generally regarded as safe,” help each component get to the right part of the plant. They also prevent the components from reaching concentrations that could be toxic to the plants.

How plants were made to glow?

To get the particles into plant leaves, the researchers first suspended the particles in a solution. Plants were immersed in the solution and then exposed to high pressure, allowing the particles to enter the leaves through tiny pores called stomata.

Particles releasing luciferin and coenzyme A were designed to accumulate in the extracellular space of the mesophyll, an inner layer of the leaf, while the smaller particles carrying luciferase enter the cells that make up the mesophyll.

The particles gradually release luciferin, which then enters the plant cells, where luciferase performs the chemical reaction that makes luciferin glow. About the Energy Conservation Day:

The Energy Conservation Day is organized on 14th December each year by Bureau of Energy Efficiency (BEE), under Ministry of Power, with an aim to demonstrate India’s achievements in energy efficiency and conservation, while working for its ambition of holistic development as part of the nation’s overall effort towards climate change mitigation.

As part of its awareness outreach, BEE recognizes and encourages endeavours of industries in reducing energy consumption by felicitating them with National Energy Conservation Awards. BEE also awards prizes to the national winners of the annual National Painting Competition on Energy Conservation.