A Primary Agricultural Credit Society (PACS) is a basic unit and smallest co-operative credit institutions in India. It works on the grassroots level (gram panchayat and village level). 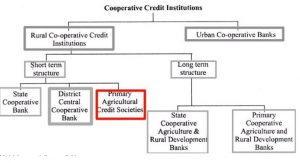 Horizon 2020 is the biggest EU Research and Innovation programme ever with nearly €80 billion of research funding available over 7 years (2014 to 2020) – in addition to the private investment that this money will attract. 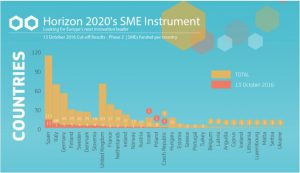 Legal entities from any country are eligible to submit project proposals to these calls.

A Power grid helps transfer power from the surplus regions to the deficit ones. In this way, power grid manages the peak deficit problems. It was adopted in 1994 and further complemented by The Mauritius Strategy of Implementation (MSI) of 2005 which deals with the problems of climate change financing in small island developing States (SIDS). SIDS’ unique and particular vulnerabilities are highlighted in “The Future We Want”, adopted at Rio+20.

The Indian government has signed neither the Refugee Convention nor its Protocol, and Indian law does not offer any special language or provisions for refugees. India does not even have a National refugee policy and National Refugee protection law.

But, India is a member of the United Nations High Commissioner for Refugees (UNHCR) executive committee.

However, India does protect refugees. The Indian refugee protection framework is based on executive decisions; judicial pronouncements; and international conventions (1984 Convention against torture which prevents forcible repatriation of refugees).

For e.g. under the RTA, even refugees can claim right to education. They are also entitled to public health facilities; justice systems etc.