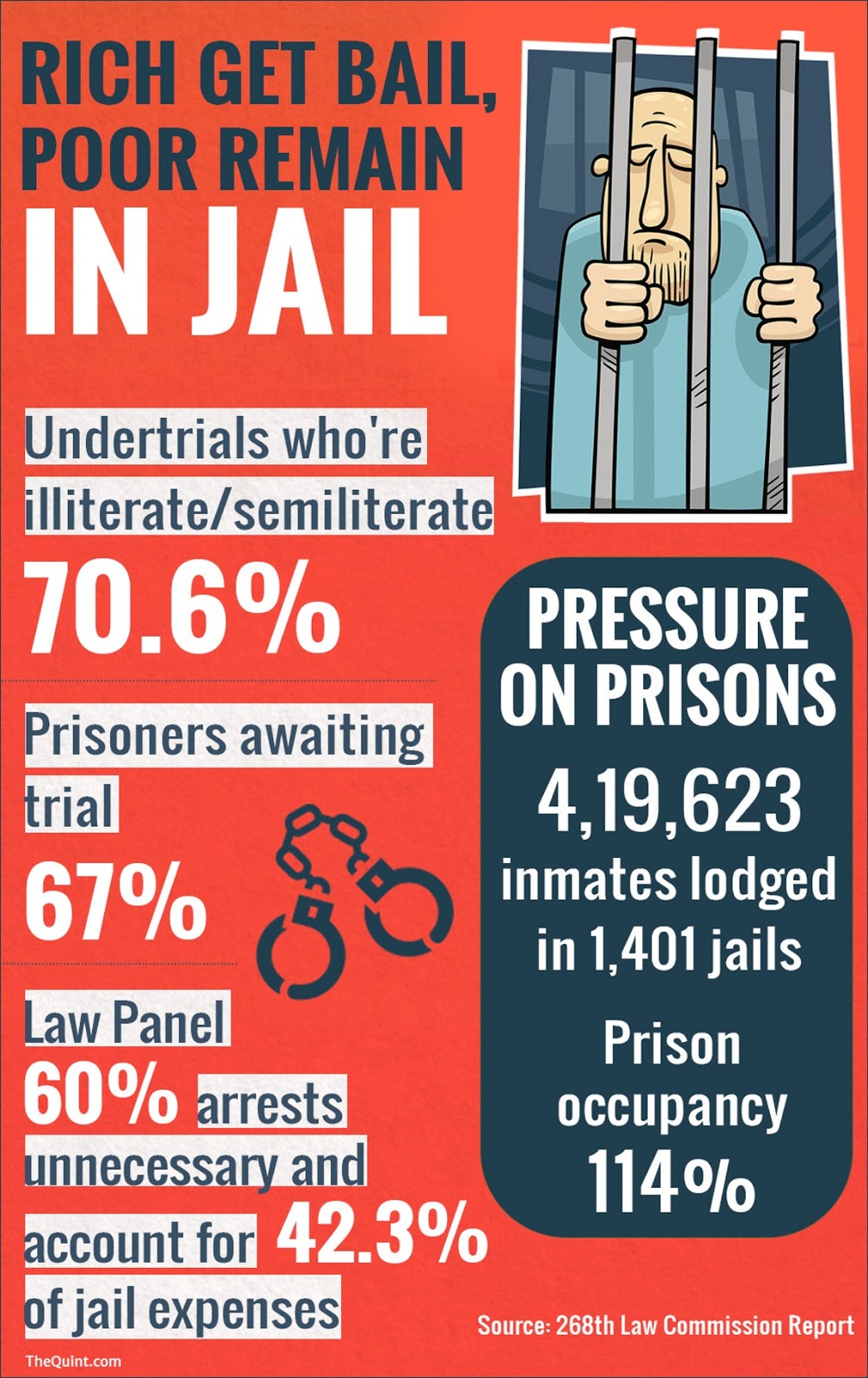 There has been a rise of public demand for an efficient, accountable and people-centric police that steadfastly upholds the Rule of Law in all situations. Since independence, the National Police Commission as well as multiple expert committees have submitted successive reports recommending extensive reforms in the Police.  These recommendations have mostly remained unimplemented.

In September 2006, the Supreme Court of India, in Prakash Singh Vs Union of India passed a historic judgment directing the Central and State Governments towards operational reform and functional autonomy of the police. The Indian Police Foundation was inaugurated in 2015 to mount pressure on State governments to implement the directions of the Supreme Court on police reforms (Prakash Singh v. Union of India).

However, in effect the country has failed to use this historic opportunity for serious modernization and reform of the police.

Under the Constitution, police is a subject governed by states. The centre is also allowed to maintain its own police forces to assist the states with ensuring law and order. Therefore, it maintains seven central police forces and some other police organisations for specialised tasks such as intelligence gathering, investigation, research and recordkeeping, and training.

The primary role of police forces is to uphold and enforce laws, investigate crimes and ensure security for people in the country. In a large and populous country like India, police forces need to be well-equipped, in terms of personnel, weaponry, forensic, communication and transport support, to perform their role well.

Further, they need to have the operational freedom to carry out their responsibilities professionally, and satisfactory working conditions while being held accountable for poor performance or misuse of power.

Some of the issues in the policing system in India

Various expert bodies have examined issues with police organisation and functioning over the last few decades. Its chronology as follows-

Police forces have the authority to exercise force to enforce laws and maintain law and order in a state. However, this power may be misused in several ways. To check against such abuse of power, various countries have adopted safeguards, such as accountability of the police to the political executive, internal accountability to senior police officers, and independent police oversight authorities

In 2015, the conviction rate for crimes recorded under the Indian Penal Code, 1860 was 47%.19 The Law Commission has observed that one of the reasons behind this is the poor quality of investigations.

Modern policing requires a strong communication support, state-of-art or modern weapons, and a high degree of mobility. The CAG has noted shortcomings on several of these fronts.

Police requires the confidence, cooperation and support of the community to prevent crime and disorder. A police-public relation is an important concern in effective policing. The Second Administrative Reforms Commission has noted that police-public relations is in an unsatisfactory state because people view the police as corrupt, inefficient, politically partisan and unresponsive.

In 1996, a petition was filed before the Supreme which stated that the police abuse and misuse their powers. It alleged non-enforcement and discriminatory application of laws in favour of persons with power, and also raised instances of unauthorised detentions, torture, harassment, etc. against ordinary citizens. The petition asked the court to issue directions for implementation of recommendations of expert committees.

In September 2006, the court issued various directions to the centre and states including:

Why is that urgency in implementing Police Reforms?

As India makes rapid advances towards becoming an economic and political superpower, our police cannot continue to remain frozen in the frame of a past era.

It was in this context that the Indian Police Foundation and Institute was established, bringing together the multiple stakeholders to collectively work for reform and modernization of the police. However this could form only part of the solution.

Political authorities still have a stronghold over the police and frequent changes of Police heads once a new government is elected has become a practice in many states. The result is that the police even today are not trusted by the people. They perceive the force as being partisan, politicised, and generally not very competent.

Much of the problem would not have been if the 2013 Lokpal legislation was put in place. The Lokpal would have the powers to oversee the CBI’s work and would ease the burden of the court.

This nationwide campaign for transformation needs to be driven by our police leadership itself with the support and patronage of all stakeholders, including the Central and State Governments.

Ultimately, it is only strong public opinion that can move the political class to implement the 2006 directives. But the police have to set examples to win public trust. Reform must start at home. The Political class should take bold initiatives to bring in more reforms in the existing policing system in India. The need is to have an impartial and professional police force because the criminal justice system cannot function without a healthy police and investigative agency.

The transformative reforms in the Indian Police is possible through appropriate interventions in skill building and attitudinal training, through reforms that are both bold and practical, and through collective action of all stakeholders to drive a nationwide campaign for change, keeping in mind, the difficult conditions under which our police functions.