Insights into Editorial: The new Highways 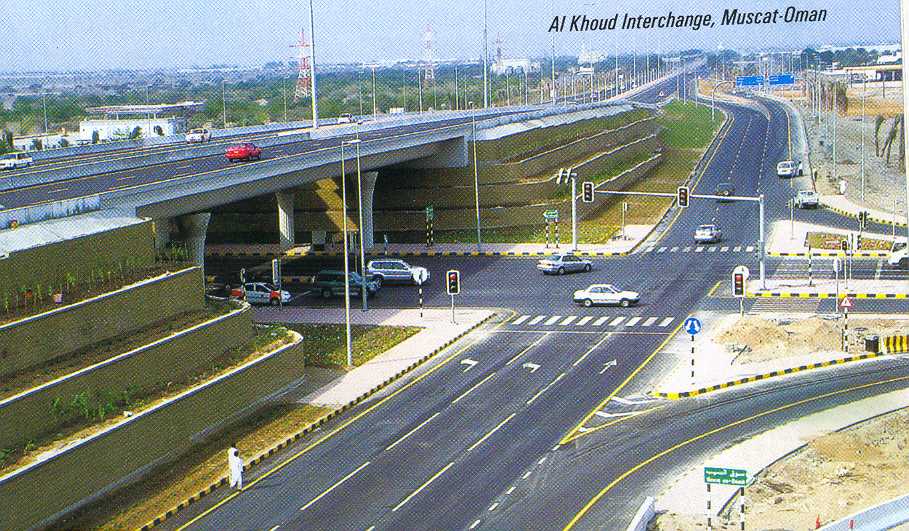 As acquisition of land for national and State highways becomes scarce and the cost of construction of roads, flyovers and bridges goes up, the government is now exploring using water as a means of public transportation.

With the enactment of the National Waterways Act, 2016, the total number of national waterways is now 111. But providing infrastructure such as jetties, terminals, and navigational channels continues to pose a challenge.

The government has proposed an amendment to the Central Road Fund Act, 2000 to enable allocation of about Rs2000 crore from the central road fund (CRF) for developing inland waterways.

India has an extensive network of inland waterways in the form of rivers, canals, backwaters and creeks. The total navigable length is 14,500 km, out of which about 5,200 km of the river and 4,000 km of canals can be used by mechanized crafts.

Inland waterways in India consist of the Ganges (Ganga)–Bhagirathi–Hooghly rivers, the Brahmaputra, the Barak river, the rivers in Goa, the backwaters in Kerala, inland waters in Mumbai and the deltaic regions of the Godavari – Krishna rivers.

Freight transportation by waterways is highly under-utilized in India compared to other large countries and geographic areas like the United States, China and the European Union. The total cargo moved (in tonne kilometres) by the inland waterway was just 0.1% of the total inland traffic in India, compared to the 21% figure for United States. Cargo transportation in an organised manner is confined to a few waterways in Goa, West Bengal, Assam and Kerala.

Water transportation is receiving significant attention in recent times since logistics cost in India is one of the highest among major countries – it is 18% in India versus 8-10% in China and 10-12% in European Union.

Under Entry 24 of the Union List of the Seventh Schedule of the Constitution, the Central Government can make laws on shipping and navigation on inland waterways which are classified as National Waterways by Parliament by law.

The need of amendment to the Central Road Fund Act, 2000

These waterways can be developed as environment-friendly modes of transport. This will decrease the huge logistics cost in India significantly. But the Government will have to figure out innovative ways of financing as they would be requiring about Rs. 70,000 crore to develop these river stretches into navigable transport ways. Government will explore multiple sources of finance, including market borrowings and tapping the National Clean Energy Fund (NCEF) and the Central Roads Fund (CRF).

With the enactment of the National Waterways Act, 2016, the total number of national waterways is now 111. But providing infrastructure such as jetties, terminals, and navigational channels continues to pose a challenge.

Central Road Fund Act, 2000 Act regulates the Central Road Fund (CRF) that is credited with the cess collected on high speed diesel oil and petrol.  This collected amount is then released to National Highways Authority of India, and to the state/union territory governments for the development of national and state highways.  The Bill seeks to allocate a share of this cess towards the development of inland waterways.

Once enacted, Central Road Fund (Amendment) Bill, 2017 will give a big boost to our waterways as cargo transportation through water is a much cheaper and cleaner way of transportation. It will bring down logistics cost that is very high.

This move will also offer incentives and certainty for the private sector to invest in the inland waterways transport sector. This would accelerate the development of national waterways by utilising the funds generated by way of cess.

National waterways provide a cost-effective, logistically efficient and environment-friendly mode of transport, whose development as a supplementary mode would enable diversion of traffic from over-congested roads and railways. Hence, the waterways project deserves better regulation and development across the country.