The Centre is all set to launch a nation-wide, fortnight-long sanitation campaign from September 15 to October 2 to highlight the government’s flagship cleanliness initiative Swachh Bharat Mission. The campaign, named ‘Swachhta Hi Seva’ (cleanliness is service) will be launched by President Ram Nath Kovind from Ishworiganj village in Kanpur.

Sanitation is linked to various sectors. From health to giving security and dignity to women, sanitation also affects a country economically. According to UNICEF (United Nations Children’s Fund) good sanitation can save Rs50,000 per year per family.

Humanitarian Assistance to Bangladesh on Account of Influx of Refugees

Operation Insaaniyat has been launched by the government of India to assist Bangladesh in managing crisis caused due to heavy influx of refugees from neighbouring Bangladesh.

As part of this programme, the Indian government is sending relief material. The Indian Air Force has been tasked to airlift the relief material from India to Bangladesh. This aircraft will be loaded with relief material consisting of critical daily necessities viz., rice, pulses, sugar, salt, cooking oil, ready to eat meals, mosquito nets etc.

The first Indian consignment comes days after Bangladesh High Commissioner in New Delhi Syed Muazzem Ali met Foreign Secretary S Jaishankar last week and briefed him about the problems faced by Dhaka due to the influx of the refugees.

Rohingya residents – a stateless mostly Muslim minority in a Buddhist-majority nation – allege that the military and Rakhine Buddhists responded with a brutal campaign against them. According to the UN estimates, over 379,000 Rohingya Muslims have fled Myanmar’s Rakhine state into Bangladesh since August 25.

India and Japan have agreed to an open sky arrangement under which the airlines of both countries can operate an unlimited number of flights. The agreement was signed after talks between Prime Minister Narendra Modi and Japan PM Shino Abe.

The agreement was signed in accordance with the National Civil Aviation Policy (NACP), 2016. The NACP permits the government to enter into an ‘open sky’ air services agreement on a reciprocal basis with SAARC nations as well as countries with territory located entirely beyond a 5,000 kilometre radius from New Delhi.

Steel Authority of India Ltd. (SAIL), is running a nation-wide campaign SAIL steel – Gaon ki ore which is aimed at boosting steel consumption in country. This has started to reflect positively through the dealer sales numbers, which recorded an 18% jump in the month of August 2017 over CPLY selling 91,000 tonnes of steel in the month. SAIL targets to sell 1 Million Tonnes steel through its dealer network this financial year and aims at doubling it in next three financial years.

SAIL had identified the potential of rural markets for enhancing steel consumption which is currently around 10 kgs per capita per year as against around 150 Kg per capita consumption in Urban India.

The Gaon ki ore campaign is designed to familiarize end users at the Grass-root level, especially of rural areas, with innovative usage of SAIL steel and its applications and advantages in construction, household equipment, agriculture etc. 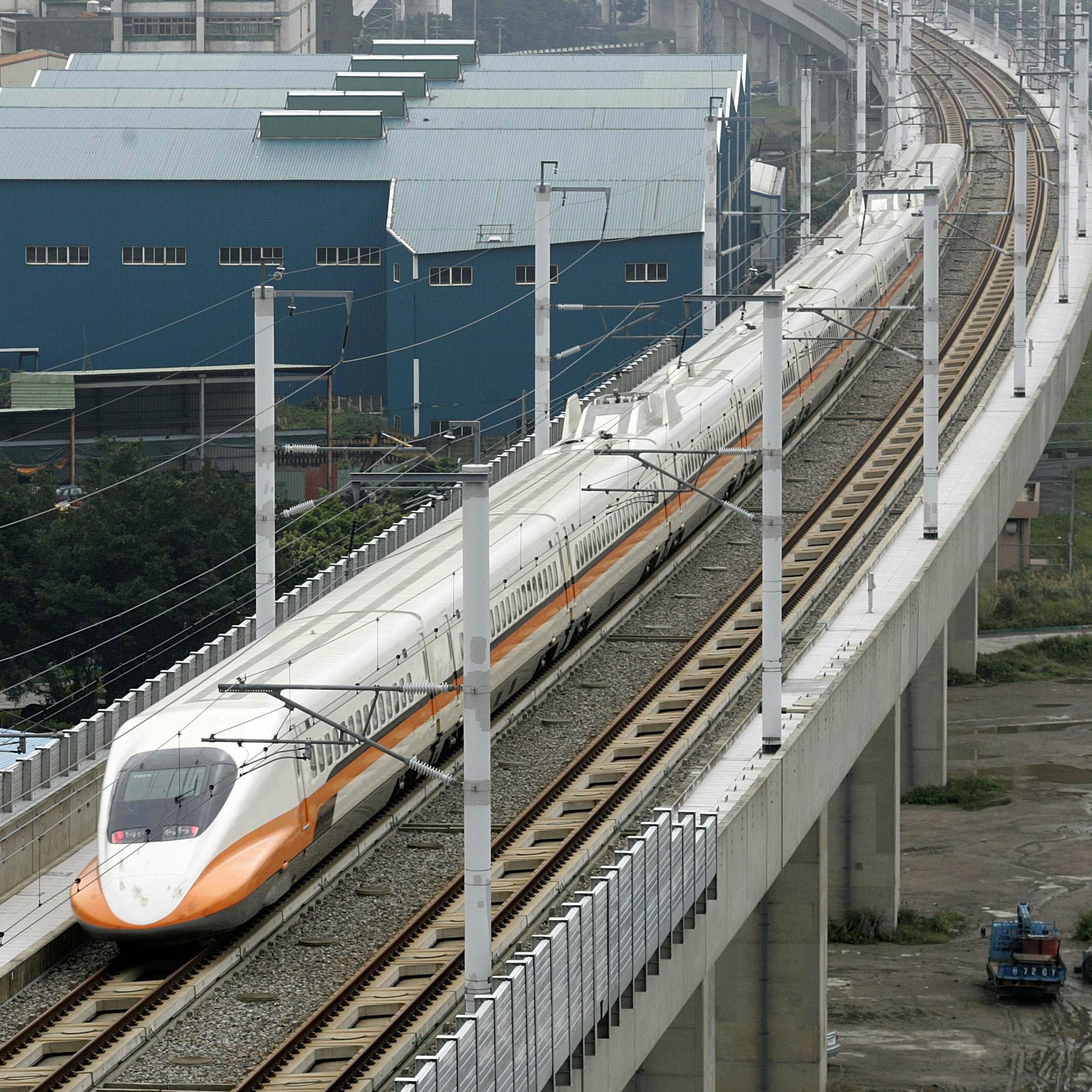 How will this project help India in its growth?

New production bases and townships will eventually expand along the MAHSR. The trickle-down effects of opening avenues for cheaper housing, logistics hubs, and industrial units along the route will benefit smaller towns and cities. The districts of Palghar in Maharashtra and Valsad in Gujarat, along with the Union Territory of Daman, will have a great shot at attracting new investments and amenities.

Construction activity will boost allied industries such as steel, cement and infrastructure. This will translate into additional logistics and warehousing demand. It is estimated that an additional annual cement demand of two million tonnes and steel demand of five lakh tonnes will be generated over four years by the MAHSR project. This will help near-term economic growth which has been sluggish in the last few quarters.

New temporary and permanent jobs will also be created with most of the manufacturing, from components to rolling stock, done in India. The construction phase will create opportunities for employment for about 20,000 people. After the commissioning of the project, there will be job openings for 4,000 for the operation and maintenance of the line. Further, some 16,000 indirect employment opportunities are expected to be generated.

Managing a project of this complexity and scale will be a great learning experience for the Indian agencies involved, resulting in skill development. The safety standards of Shinkansen will be something to learn from. India is already planning to set up an HSR training institute at Vadodara. Expected to be functional by 2020, it will train up to 4,000 individuals in high quality rail technology following Japanese standards, methods and tools. Indian Railways will train 300 of its officials on rail technology in Japan.

Japan is a pioneer in high-speed rail networks, and its Shinkansen bullet train is among the fastest in the world. India will also get the safe Shinkansen technology but it would manufacture parts in the country under ‘Make in India’.

Shinkansen, meaning ‘new trunk line’, are trains shaped like bullets that run at the speed of 320 kmph. They have become a symbol of the country’s progress and technological advancements after the World War 2. Shinkansen have a reputation for punctuality and safety. The trains have never been in any accident since 1964, when they were introduced. The staff is asked to give an explanation if the trains are more than a minute late.

The success of this project, however, will lie in its execution. Its successful and timely completion could act as a powerful catalyst to create a culture of efficient project implementation in India. Similarly, there should be a focus on leveraging the post-implementation synergies, which could make this a transformational project for India. 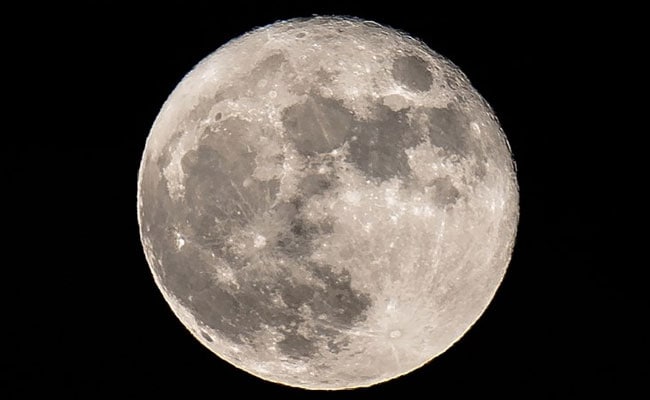 Scientists, using data from an instrument which flew aboard India’s Chandrayaan-1 spacecraft, have created the first map of water trapped in the uppermost layer of the moon’s soil. The study builds on the initial discovery in 2009 of water and a related molecule — hydroxyl, which consists of one atom each of hydrogen and oxygen — in the lunar soil.

The study found that:

This is a roadmap to where water exists on the surface of the moon. Now that they have these quantitative maps showing where the water is and in what amounts, scientists can start thinking about whether or not it could be worthwhile to extract, either as drinking water for astronauts or to produce fuel.