Insights into Editorial: Sovereign digicoin: a road map for RBI

Given the social cost of cash payment, and privately issued bitcoins’ challenge for “trust,” the argument for central bank’s digital currency seems natural. In fact, several central banks have already changed their operations, or started developing digital currencies in coordination with the private sector. 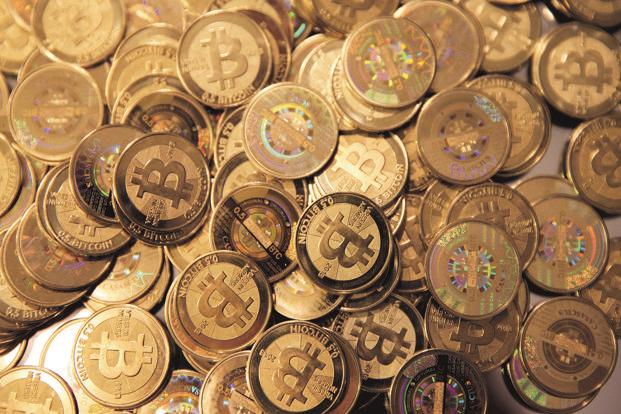 However, there are few concerns associated with digital currency backed by RBI:

The emergence of cryptocurrencies like Bitcoin have led central banks around the world to develop a research agenda around digital currencies, both private and sovereign.

Development of digital currencies around the world:

These are still early days. Digital currencies still have a lot of issue, and the wild swings in bitcoin prices are not exactly a good advertisement as far as those who are bothered about monetary stability. These are teething problems in what could be a dramatic shift in the way the world transacts, if the technology needed for digital currencies keeps pace with demand from the new payments ecosystem. These are interesting times for monetary thinkers.

The various prerequisites for an eventual move towards a cashless economy are gradually falling into place. India already has a new digital platform for mobile payments that is perhaps one of the best in the world. It has now decided to join the revolution. A bit of futurism would not be a bad idea at all. A few US economists have talked about a Fedcoin—or a Fed version of the bitcoin. Maybe it is time for a similar discussion in India.