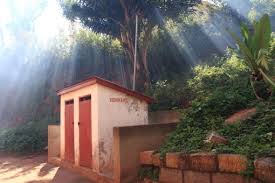 With effect from April 1, 1999, the Government of India restructured the Comprehensive Rural Sanitation Programme and launched the Total Sanitation Campaign (TSC).

Major components of the goal:

Lack of proper sanitation leads to a less healthy and less productive population, leading to economic loss. A World Bank study estimates that the resulting loss to the Indian economy is 6.4% of the GDP because of poor sanitation. Announcing a goal of eliminating open defecation by 2019 was a great idea, but now that we are 40% through India’s flagship sanitation campaign, it is a good time to assess how much progress the SBM has made.