The Karnataka government has set up an Anti-Corruption Bureau to provide a transparent and efficient administration.

The ACB will be a statutory authority to investigate graft offences. It has been placed under the direct supervision of the Department of Personnel and Administrative Reforms (DPAR) where a vigilance wing, headed by a secretary-level officer will be in charge of the new body and will report to the chief minister through the chief secretary.

Though Karnataka was the first state to set up an anti-corruption watchdog – the Lokayukta (ombudsman) in 1984 under the Karnataka Lokayukta Act (KLA), there is also the Prevention of Corruption Act empowers police to investigate graft charge against officials.

The creation of new body, however, is not free from criticisms. Activists argue that the effectiveness of the Anti-Corruption Bureau (ACB), now invested with powers to probe corruption cases against public servants, will eventually depend on the whims and fancies of the State government, which will be directly overseeing these probes.

The oldest plate, which has inscriptions in Sanskrit and Kannada, dates back to the 7 Century A.D. It records an anecdote about Vinayaditya, who ruled the Badami Chalukyan dynasty from 680 A.D. to 696 A.D. The second plate dates back to the time of the Yadava dynasty of Devagiri. It records King Kanhardev Yadav giving a strip of land near Saundatti in Karnataka to some beneficiaries on April 29, 1254. 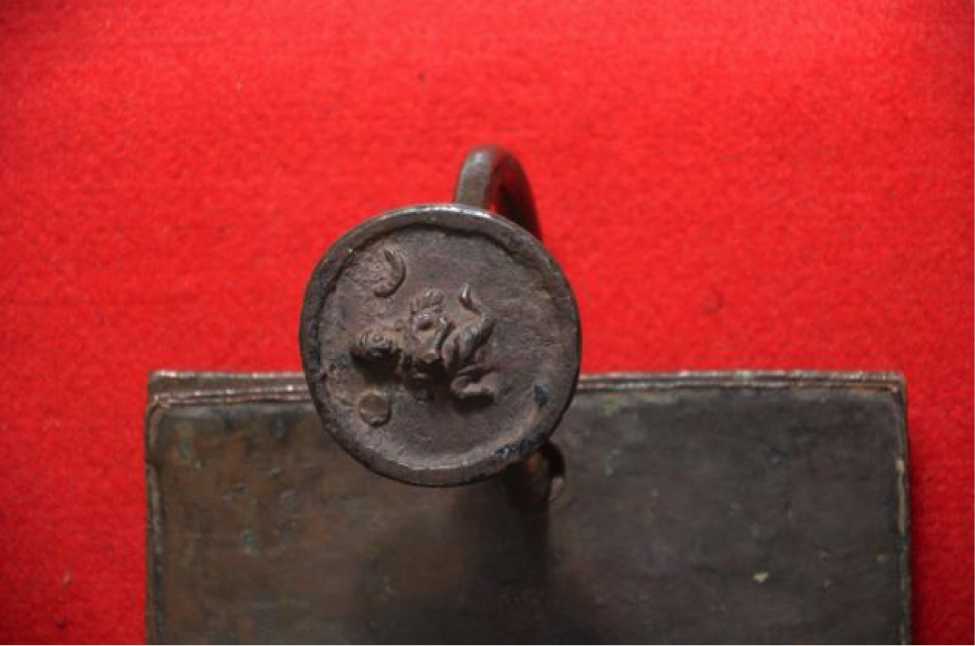 The third plate, dated January 7, 1606, belongs to King Venkatapati Raya of the Aravidu dynasty, which was the fourth and the last Hindu clan to hold sway over the once-powerful Vijayanagara Empire. Europe and Russia recently launched a spacecraft in a joint mission to sniff out signs of life on Mars and bring humans a step closer to flying to the red planet themselves.

Methane is a chemical that on Earth is strongly tied to life. Besides, previous Mars missions have detected traces of methane in the planet’s atmosphere.

The ExoMars 2016 mission, a collaboration between the European Space Agency (ESA) and its Russian equivalent Roscosmos, is the first part of a two-phase exploration aiming to answer questions about the existence of life on Earth’s neighbour.

Scientists believe that a combination of strong El Nino event in the Pacific Ocean and human-caused warming drove temperatures to such high levels. Another important factor is a ‘superheated Arctic‘. Arctic sea ice is at a satellite-record low for the second month in a row. Arctic sea ice extent for February averaged 14.22 million square kilometers (5.48 million square miles), the lowest February extent in the satellite record.

The Supreme Court has directed the Centre to frame effective regulations within three months for making inter-country adoptions foolproof and transparent.

The order came on a PIL filed by an NGO, seeking a regulatory mechanism to deal with adoption in the country, alleging it had become a major illegal commercial activity.

The new juvenile law defines “adoption” as the process through which the adopted child is permanently separated from his biological parents and becomes the lawful child of his adoptive parents with all the rights, privileges and responsibilities that are attached to a biological child.

The Rajya Sabha was recently informed that out of 96,000 animal species in India, 50 have been labeled as “critically endangered”.

Towards conservation of threatened species, the government has established 730 Protected Areas, including 103 national parks, 535 wildlife sanctuaries, 26 community reserves and 66 conservation reserves, which primarily cover habitats of threatened megafauna such as tiger, rhino, elephant and others.