Insights into Editorial: The Invisible People + MINDMAPS on Current Issues

Topic: Mechanisms, laws, institutions and Bodies constituted for the protection and betterment of vulnerable sections.

The Persons with Disabilities (Equal Opportunities, Protection of Rights and Full Participation) Act, 1995, (PWDA) has completed two decades of its existence.

What is ‘disability’, according to the act?

Highlights of the Act:

However, even after two decades, the majority of disabled people are yet to avail the entitlements envisaged under the law.

Although the PWDA is marred by loopholes, its existence has ushered in a new wave of advocacy and activism. Despite the PWDA’s weak implementation, it has empowered some among the disabled. They have attained respectful employment.

Empowering those with disabilities can’t be restricted to the social justice ministry. It must necessarily involve all government agencies and verticals. Similarly, building public infrastructure that’s disability friendly can’t be executed in isolation. In this regard, the government’s plan to rate public and private companies for disabled-friendly initiatives as part of the ‘Accessible India’ campaign is a step in the right direction. The public sector too must do its bit to empower the differently abled. Also required is a change in mindset so that the differently abled are viewed as a demographic resource. Only then will integrated solutions to their problems follow. 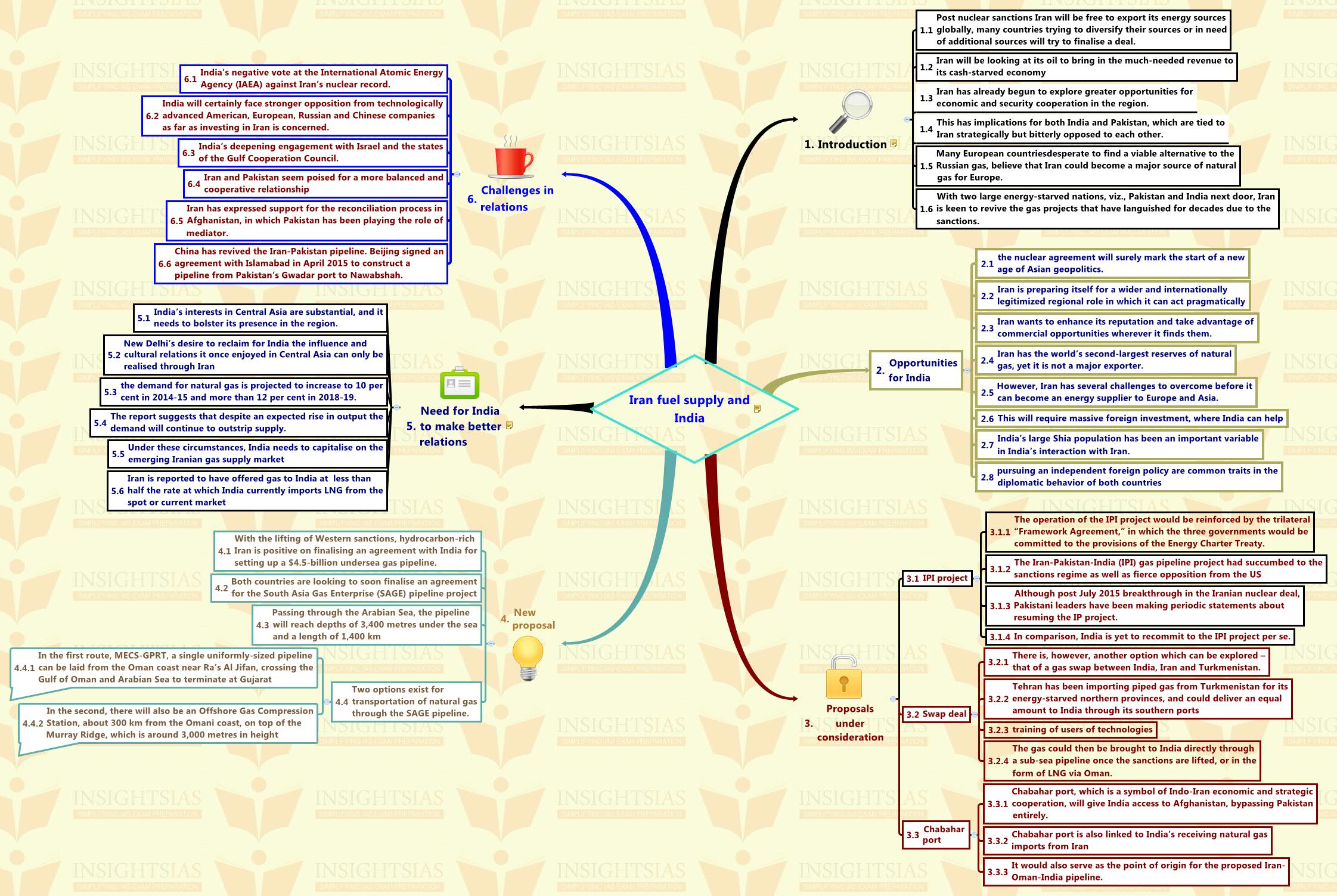