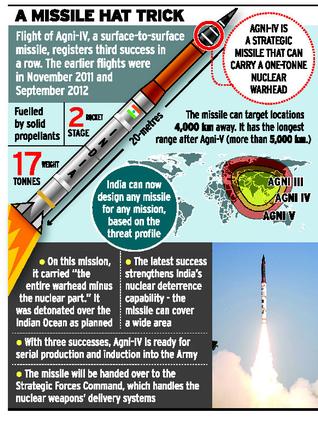 Pakistan has invited India’s External Affairs Minister Sushma Swaraj for a crucial regional conference on Afghanistan, called “Heart of Asia”. This move could provide an opportunity for both India and Pakistan to mend their frosty ties.

The Heart of Asia-Istanbul Process presents a new vision of cooperation and confidence building for the region with Afghanistan at its centre.

The Heart of Asia-Istanbul Process has three main elements:

Members of the U.N. cultural agency have rejected Kosovo’s bid for membership. This is being seen as a victory for Serbia and Russia and a blow to Kosovo’s mission for global recognition as a state. It was a country-wide Air Force exercise conducted to work up the full spectrum of IAF capability and undertake planned operations in response to likely future threats and operational contingencies.

Paper 2 Topic: Bodies constituted for the protection and betterment of these vulnerable sections.

The 21st National Legal Services Day was recently celebrated across the nation. The National Legal Services Day was initiated by the Supreme Court in the year 1995 all across the India to offer help and support to the weaker and poor group of sections of people which may be women, disabled persons, Scheduled Tribes, children, Scheduled Castes, human trafficking victims as well as natural calamities victims.

Aim: The aim of the observance is to offer the free of charge, proficient and legal services to the people of weaker sections of society.