A 47-year-old man was tested positive for the H1N1 virus in Dharmapuri, TN. It is suspected that the patient, a businessman, must have contracted it in Andhra Pradesh, where he had toured recently.


H1N1 is a flu virus. When it was first detected in 2009, it was called “swine flu” because the virus was similar to those found in pigs.


Transmission from Pigs to Humans: The H1N1 virus is currently a seasonal flu virus found in humans. Although it also circulates in pigs, one cannot get it by eating properly handled and cooked pork or pork products.


Most symptoms are the same as seasonal flu. They can include:


The antiviral drugs are sometimes prescribed to reduce the severity of symptoms.


Sources: The Hindu, WHO, Wiki.


At least four parties may give a dissenting note on the report of the Rajya Sabha Select Committee on the Insurance Bill that seeks to raise the foreign direct investment (FDI) cap from the present 26 to 49 per cent.


Why? These parties are against the idea of raising the cap on FDI in insurance sector.


Aim: the amendments are aimed at removing archaic and redundant provisions in the legislations and incorporating certain provisions to provide Insurance Regulatory Development Authority (IRDA) with flexibility to discharge its functions effectively and efficiently. The overall objective is to further deepen the reform process which is already underway in the insurance sector.


Union Science and Technology Minister signed a multilateral agreement recently admitting India’s participation in the development of the Thirty-Metre Telescope (TMT) in Hawaii. 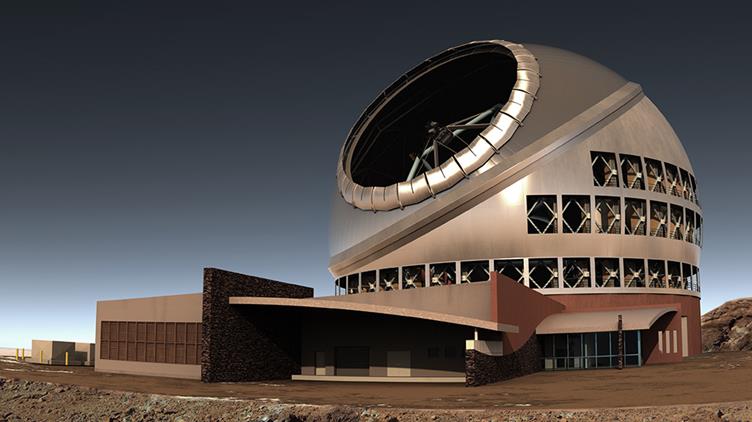 India’s role: India’s role will primarily be to create the control systems and software that keep the mirrors aligned and collect the data.


How this will help India?


The Supreme Court has set up a special Bench, called the Social Justice Bench.


Composition of the Bench: The bench consists of two judges devoted to the delivery of speedy justice in a range of social issues related to the downtrodden and socially marginalised groups.


Purpose: to streamline cases highlighting social issues before one court and thus facilitate the Supreme Court’s monitoring and review of the government’s action in such cases. Social Justice Bench will facilitate review of state action in cases pending for years


What will the bench do?


The special Bench will handle issues related to:


India, Pakistan reject call to give up nuclear weapons


The NPT is a landmark international treaty.


Objective: to prevent the spread of nuclear weapons and weapons technology, to promote cooperation in the peaceful uses of nuclear energy and to further the goal of achieving nuclear disarmament and general and complete disarmament.


India has marginally improved its ranking on the global Corruption Perception Index this year.


India’s two-point improvement (on a total possible score of 100) did not count as a “significant change” unlike that in countries such as Egypt, Jordan and Afghanistan.


The government has relaxed the FDI policy for construction sector by easing exit norms and reducing built-up area and capital needs.


Why? to help attract foreign funds in construction of townships, hospitals and hotels.


India allows 100 per cent FDI in the sector through the automatic route.


Relaxing norms for Pre-paid Payment Instruments (PPIs), the Reserve Bank of India has doubled the card limit to Rs.1 lakh.


The move would help in achieving the objective of limiting cash transactions in the system.