Mandate: to advise the Central and State Governments on the entire gamut of issues related to the welfare of senior citizens and enhancement of their quality of life, with special reference to the following:-


The Council is mandated to meet atleast twice a year.


Steps Taken by Govt. to Accelerate Pace of Reduction for MMR to Achieve MDG Goals


The key steps taken to accelerate the pace of reduction for Maternal Mortality Ratio (MMR) under the National Health Mission (NHM) for achieving MDG goals are:


The Millennium Development Goals (MDGs) are the world’s time-bound and quantified targets for addressing extreme poverty in its many dimensions-income poverty, hunger, disease, lack of adequate shelter, and exclusion-while promoting gender equality, education, and environmental sustainability. They are also basic human rights-the rights of each person on the planet to health, education, shelter, and security.
It is a global partnership, adopted at the millennium summit in 2000 by the UN members, to reduce poverty and achieve other time bound targets, with a deadline of 2015.


The outbreak of Avian flu in three districts of Kerala and the decision of the State government to cull lakhs of poultry birds is likely to have an adverse impact on Tamil Nadu.


Safety measure: Primary Health Centres and Government Hospitals along the border would be put on high alert in order to deal with any contingency.


Spread: AI viruses can sometimes spread to domestic poultry and cause large-scale outbreaks of serious disease. Some of these AI viruses have also been reported to cross the species barrier and cause disease or subclinical infections in humans and other mammals.


The A(H5N1) virus subtype, a highly pathogenic AI virus, first infected humans in 1997 during a poultry outbreak in Hong Kong SAR, China. Since its widespread re-emergence in 2003 and 2004, this avian virus has spread from Asia to Europe and Africa and has become entrenched in poultry in some countries, resulting in millions of poultry infections, several hundred human cases, and many human deaths. Outbreaks in poultry have seriously impacted livelihoods, the economy and international trade in affected countries.


India had declared itself free from H5N1 Avian Influenza (bird flu) as there had been no occurrence of the disease for three months.


The Rajya Sabha has passed by voice vote the Labour Laws (Exemption from Furnishing Returns and Maintaining Registers by Certain Establishments) Amendment Bill, 2011.


The Labour Laws (Exemption from Furnishing Returns and Maintaining Registers by Certain Establishments) Amendment and Miscellaneous Provisions Bill, 2011 was introduced in the Rajya Sabha on March 23, 2011.


Main features of the Bill:


A new bird species discovered more than 15 years after it was first seen on the Indonesian island of Sulawesi has been named after late ecologist and ornithologist Navjot Sodhi. 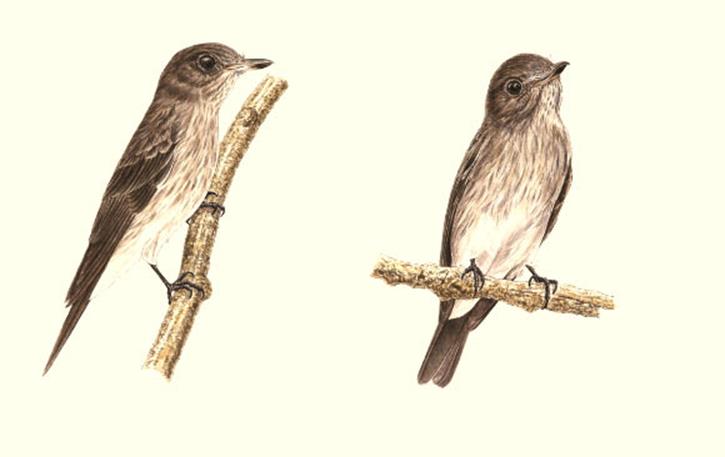 Several animal species have been named after Prof Sodhi, including a snail, a fish and a new genus and species of crab.