Recently the Ministry of Environment and Forest granted environmental clearance to POSCO’s Steel plant, while rejected the proposal of Vedanta’s Bauxite mining projects. What was the procedure and why one was granted clearance while the other was not? What is their relation with the Environmental Impact Assessment?

To answer these questions, there is a need to analyze the entire process of Environmental clearance and the Environmental Impact Assessment Notification 2006.


The EIA notification categorizes all kinds of developmental projects in various schedules. The project proponent/investor has to identify to which schedule his proposed project belongs to. All the projects coming under Schedule 1 require environmental clearance. Schedule 1 contains two Categories A and B, Category B is further classified as B1 and B2 by respective State Level Expert Appraisal Committee. 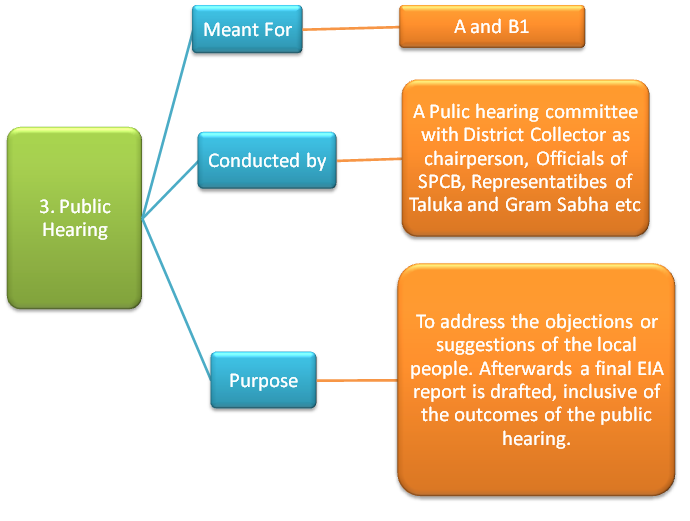 
Now we will try to analyze the process of EIA by raising four fundamental questions i.e. What, Who, Why and How.


WHY is EIA conducted?

How is EIA done?


Though it seems a very simplified process, but the whole process of EIA encompasses numerous structural and procedural flaws. All the associated issues can be classified in two categories.