Why is there a need for such a law?

Contentious provisions of the Bill:

Call for demilitarization of  Siachen (India-Pakistan) 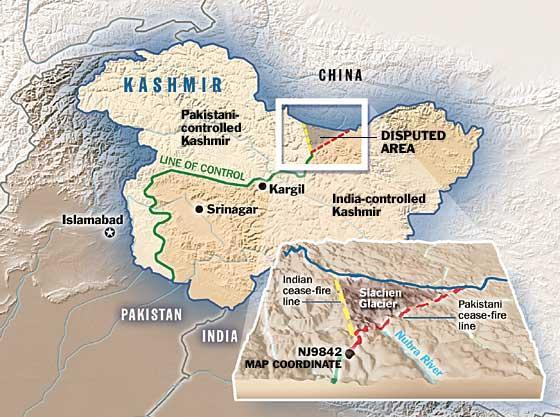 Egypt to expand ties with India

In a first for an Indian spacecraft, Mars orbiter now in interplanetary space

Agni V’s next trial will be canister-based

What is an Inter Continental Ballistic Missile (ICBM)?

Importance of the successful launch of Agni V:

Significance of canister launch system (this is the 1st time India is using this technology):

For Malnourishment and TB drugs in children, refer the below article-