While environmentalists are rejoicing that constant international scrutiny will curb amassment of forest wealth by vested interests, the state governments have given a guarded reaction. Skeptics are of the view that the tag will make little difference to manyecologicaly destructive projects that have been implemented or are proposed in the Western Ghats.

The world heritage tag for the Western Ghats has come after many glitches. The proposal for including 39 sites in the Western Ghats as world heritage was rejected by the World Heritage Committee in its 35th meeting last year. When the proposal for it was re-submitted for consideration this year, it was once again on the verge of getting rejected.  The International Union for Conservation of Nature (IUCN) suggested that India should review and refine the proposal to redefine the boundaries of the proposed sites to maintain the contiguity of the forests. The Indian delegation in St Petersburg, however, managed to convince the world heritage committee on the merits of India’s proposal and also discussed the issue with 21 members of the committee. The intense lobbying paid off, as the Russian delegation moved a proposal which was backed by several Asian and African nations.

Older than the Himalayas, the Western Ghats are the treasure trove of bio-diversity. In fact they are recognized as one of the 8 global hot-spots harbouring a wealth of flora, fauna. The Western Ghats which begin at the Dangs in Gujarat, run through the western parts of Maharashtra, the tiny state of Goa, the Malnad region of Karnataka and the highlands of Kerala and Tamil Nadu, before ending near Kanyakumari.

The Ghats are currently known to have more than 5,000 plant and 140 mammal species, 16 of which are endemic, i.e. species found in that area alone. Notably among these being the lion-tailed macaque and the Nilgiri tahr. Out of 179 species of amphibians found in the Western Ghats, 138 are endemic to the region.  It has 508 bird species, 16 of which are endemic, including the Nilgiri flycatcher and the Malabar parakeet.

The need to protect the ecology of the Western Ghats can hardly be over-emphasized. 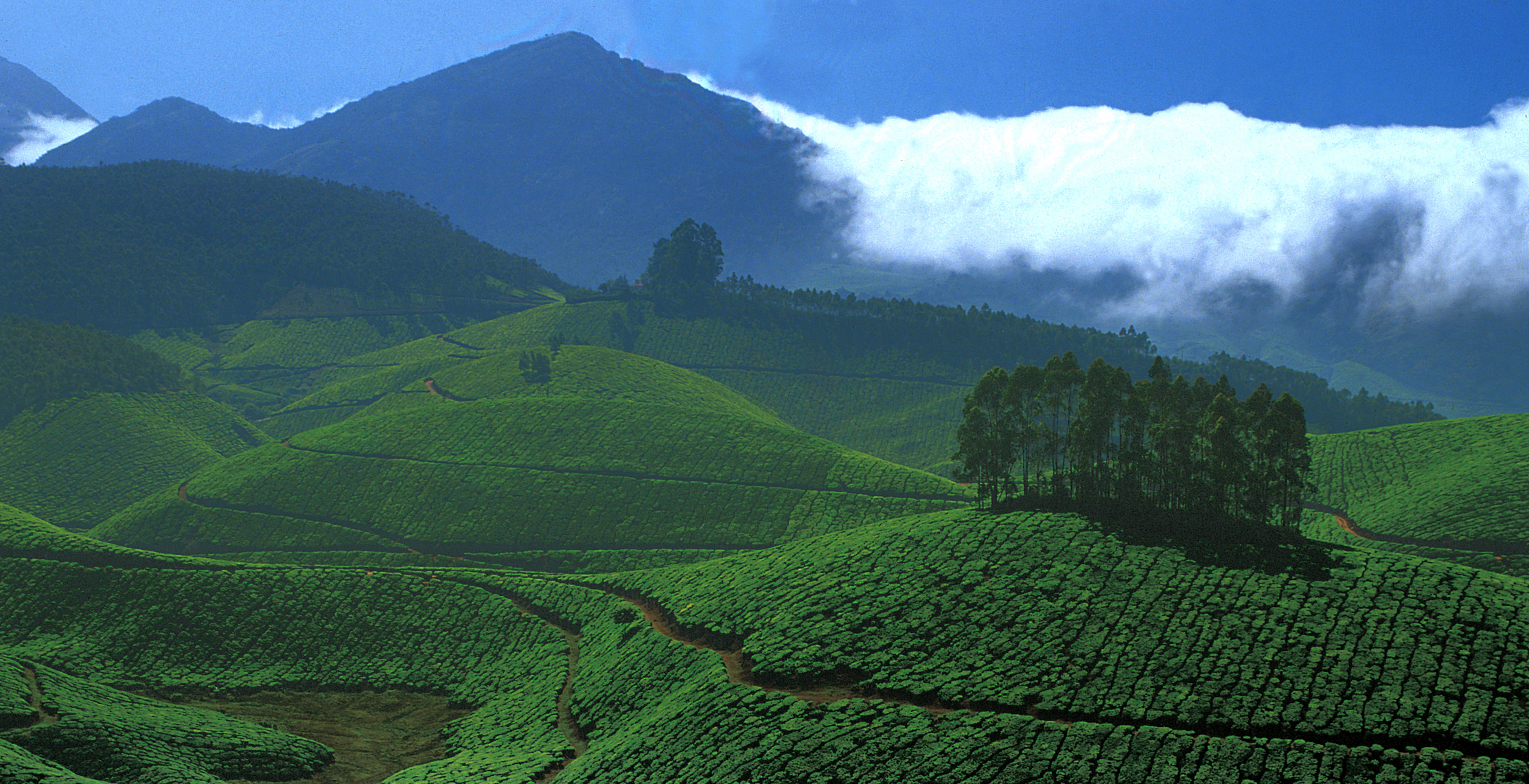 The UNESCO has noted with appreciation India’s ongoing commitment to conserving high bio-diversity values of the Western Ghats, but has clearly underlined that more needs to be done. The World Heritage Committee has suggested to the Indian Government to take into account the recommendations of the Western Ghats Ecology Expert Panel. It has also asked the government to strengthen buffer zones to provide increased protection within the nominated sites. The UN body also wants to promote participatory governance approaches through community participation to ensure equitable sharing of benefits. The panel has said that no industrial activity should be allowed without the consent of the locals.

The Western Ghats Ecology Expert Panel, was constituted by the Ministry of Environment & Forests in February 2010 under the chairmanship of noted environmental expert Prof. Madhav Gadgil. The panel has identified several eco-sensitive zones in the region and recommended that they should be declared no-go areas. Among its recommendations, the panel has also called for scrapping of Karnataka’s Gundia and Kerala’s Athirapally hydro-projects, and gradual phasing out of mining activities in ecologically highly-sensitive areas of Goa by 2016.  It has also suggested setting up of a Western Ghats Ecology Authority (WGEA), as a statutory authority appointed by the Ministry of Environment and Forests, with the powers under Section 3 of the Environment (Protection) Act, 1986.  The 24-member body is to have ecologists, scientists, representatives of civil society, as well as tribal groups, officials from the Union Environment Ministry, Planning Commission, National Biodiversity Authority, Central Pollution Control Board, and representatives of the state government as its members.

Both the Karnataka and Kerala state governments have been opposed to the recommendation to scrap the hydro projects in their respective regions. The Karnataka Government had also been opposing the World Heritage tag citing regulatory hurdles in the development of places falling under these regions. Goa’s lackadaisical attitude in conserving the Western Ghats has resulted in the state not getting any site in the list of 39.  Maharashtra Government has welcomed the World Heritage Status to Western Ghats, but that is unlikely to change the state’s present stance of not imposing a complete ban on mining and industries, except in the core areas. The state, nevertheless is encouraging green fuel movement in the villages of Western Ghats by way of up to 75% subsidy on biogas and 50% subsidy on shift to low yielding cattle, which rely on domestic fodder instead of open grazing.

The World Heritage status could have implications on development in and around these sites as UNESCO prescribes creation of additional buffer zones around the natural world heritage sites and putting in place an overarching management authority for conservation of the selected 39 serial sites.  Conservationists also fear a mad-rush to these sensitive areas in the guise of eco-tourism. “This might trigger commercial activities in the Western Ghats, followed by construction activities like building roads, structures, power lines and other infrastructure, which will defeat the purpose of protecting the green cover and habitat protection,” says an activist associated with the Kudremukh Wildlife Foundation in Karnataka.

The Western Ghats expert Dr. Madhav Gadgil has welcomed the UNESCO gesture and said “It will hopefully strengthen the Acts like Biological Diversity Act of 2002, which empowers the local bodies like panchayats to take appropriate steps for conservation.”  The participation of locals is going to be crucial in determining the success of conservation efforts and promising sustainable development.

All along the Western Ghats in five states, there are lakhs of tribal people who have made their homes in the ghats. The Thodas of Nilgiris, Soligas of BR Hills,Malekudiyas of Belthangady, Halakki Vokkals of Uttara Kannada, the Sidhis of Kumta,Paniyas of Waynad, Kattunayakans of Malabar and many others in Goa and Maharashtra are some of them. The Perspective Plan for Protection of Biodiversity 2001-16 states that “tribal communities are part of the biodiversity and the state governments should not take them out of their natural surroundings, but empower them democratically and let the government facilities go to them.”

The ground situation for people’s participation in development is conducive in most parts of the Western Ghats. The region has some of the highest levels of literacy in the country, and a high level of environmental awareness. The democratic institutions are well entrenched, and Kerala leads the country in capacity building and empowering ofPanchayat Raj Institutions. Goa has recently concluded a very interesting exercise, Regional Plan 2021, of taking inputs from Gram Sabhas in deciding on the land use policies. Evidently, Western Ghats are an appropriate region of the country to attempt to make the transition towards an inclusive, caring and environment friendly mode of development.